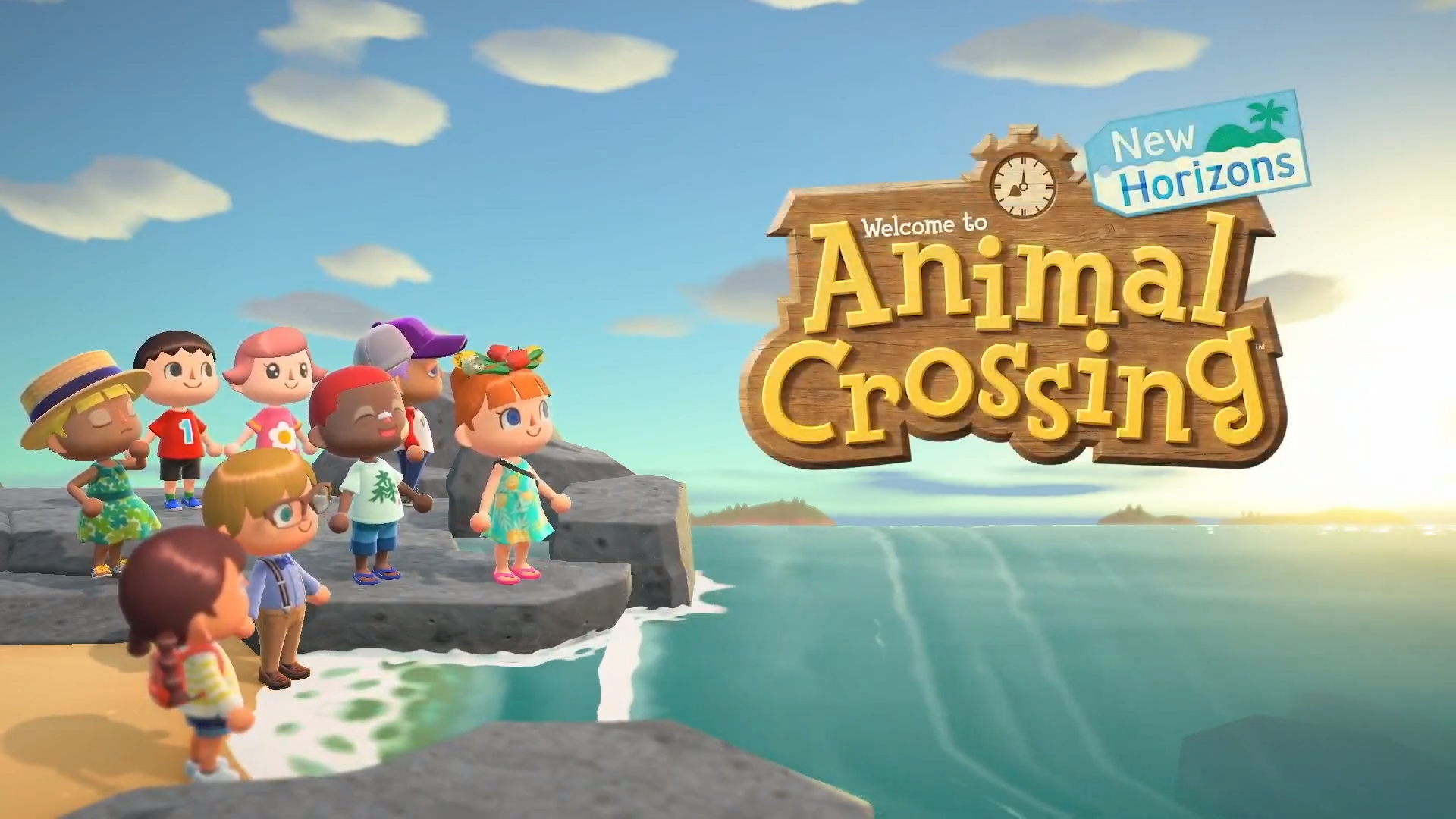 Animal Crossing New Horizons: Some details to know about NookLink and updates

The Beginning of a New Social Life

For those of you that preordered the game, version 1.1.0 of Animal Crossing New Horizons is already available for download, unlocking the multiplayer portion of the game, as well as adding preparations for the NookLink service as well as offering some in-game items. For others that are getting the game physically, an update should become available once you are ready to launch the game.

Here are a few details on the new update:

Details on the Nintendo Switch Online App and NookLink:

For those of you who will be jumping to play Animal Crossing New Horizons on its first day (or who are already playing it), make sure to connect the game online and download the required updates to allow connectivity between the game and Switch Online app so that you can take full advantage of multiplayer and NookLink once it becomes available.