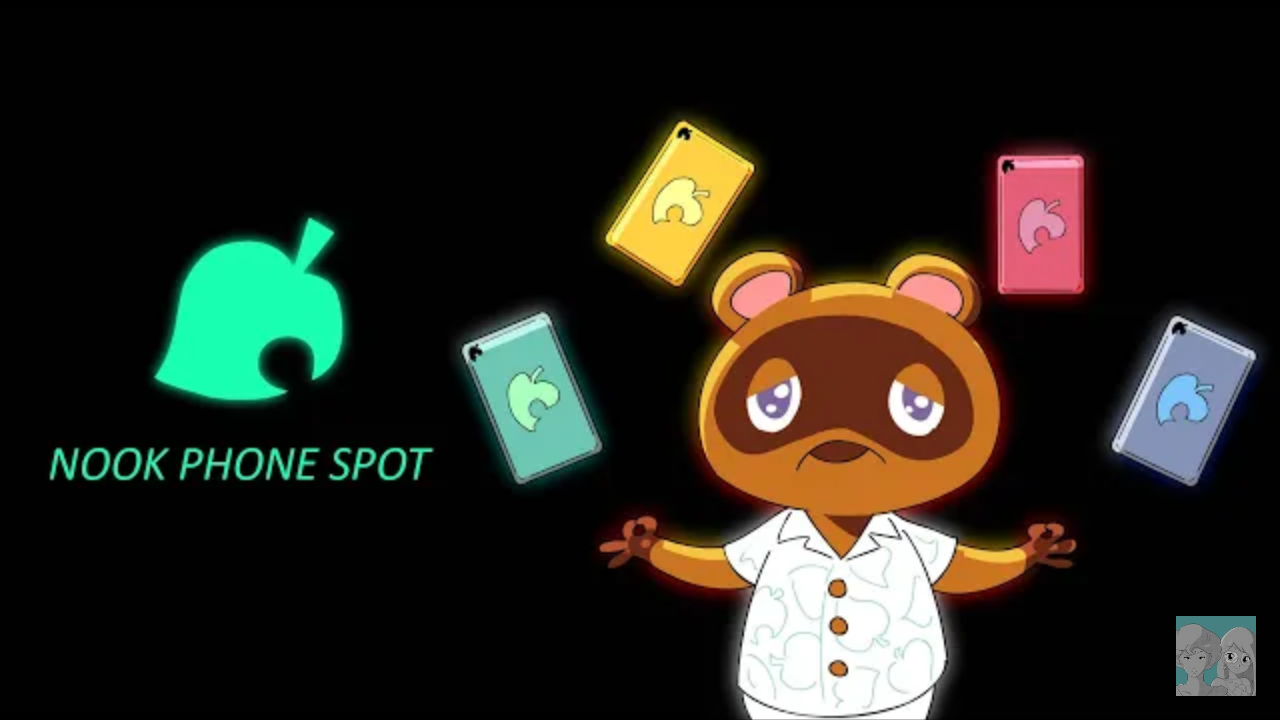 Our good friends Channy And Kimberly have animated a brand new parody video inspired by Animal Crossing: New Horizons. Their latest video is a parody of mobile phone commercials based on the new feature in the game known as the Nook Phone, which players will use to interact with friends among other features.

You can check out the short video below: