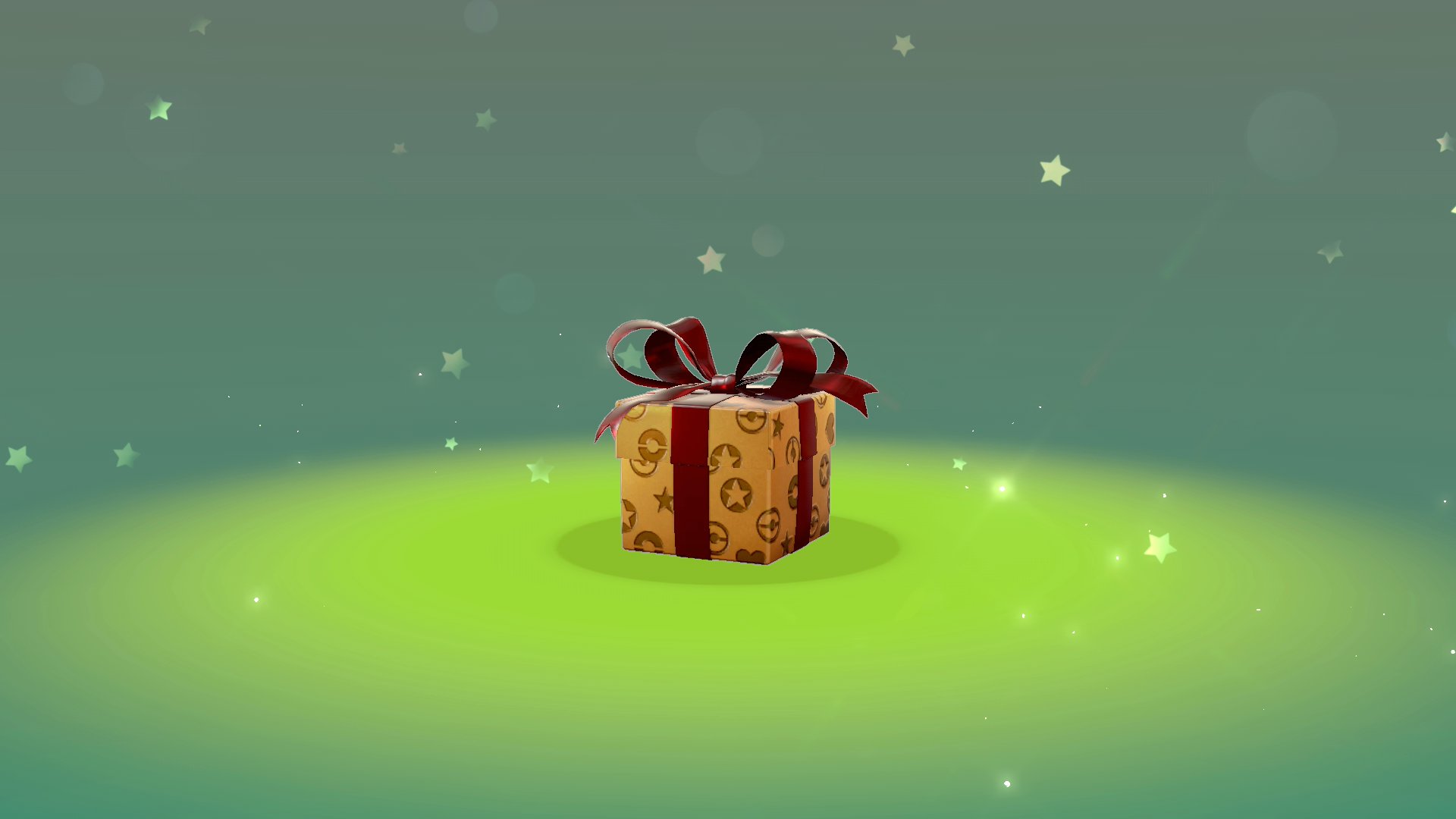 Ball Guy from Pokémon Sword & Shield has officially taking over Twitter! Starting over on the Japanese news account for Pokémon, Ball Guy now has been delivering special mystery gift codes for rare Pokeballs. A special hashtag has been released and codes have been released based on the amount of tweets made with the hashtag.

To redeem these codes simply select the Mystery Gift option and then select enter via code. These codes will expire on January 15th.

The code "K0UN1NMASC0T" can now be redeemed in #PokemonSwordShield for a Level Ball, Moon Ball, and Fast Ball. 2,000+ tweets have been made with the Ball Guy hashtag #ボールガイ. (Via @poke_times) pic.twitter.com/mkm4KmCF82

The code "1YAHAYA" can now be redeemed in #PokemonSwordShield for a Heavy Ball, Lure Ball, and Beast Ball. 30,000+ tweets have been made with the Ball Guy hashtag #ボールガイ . (Via @poke_times) pic.twitter.com/affGO9feSz