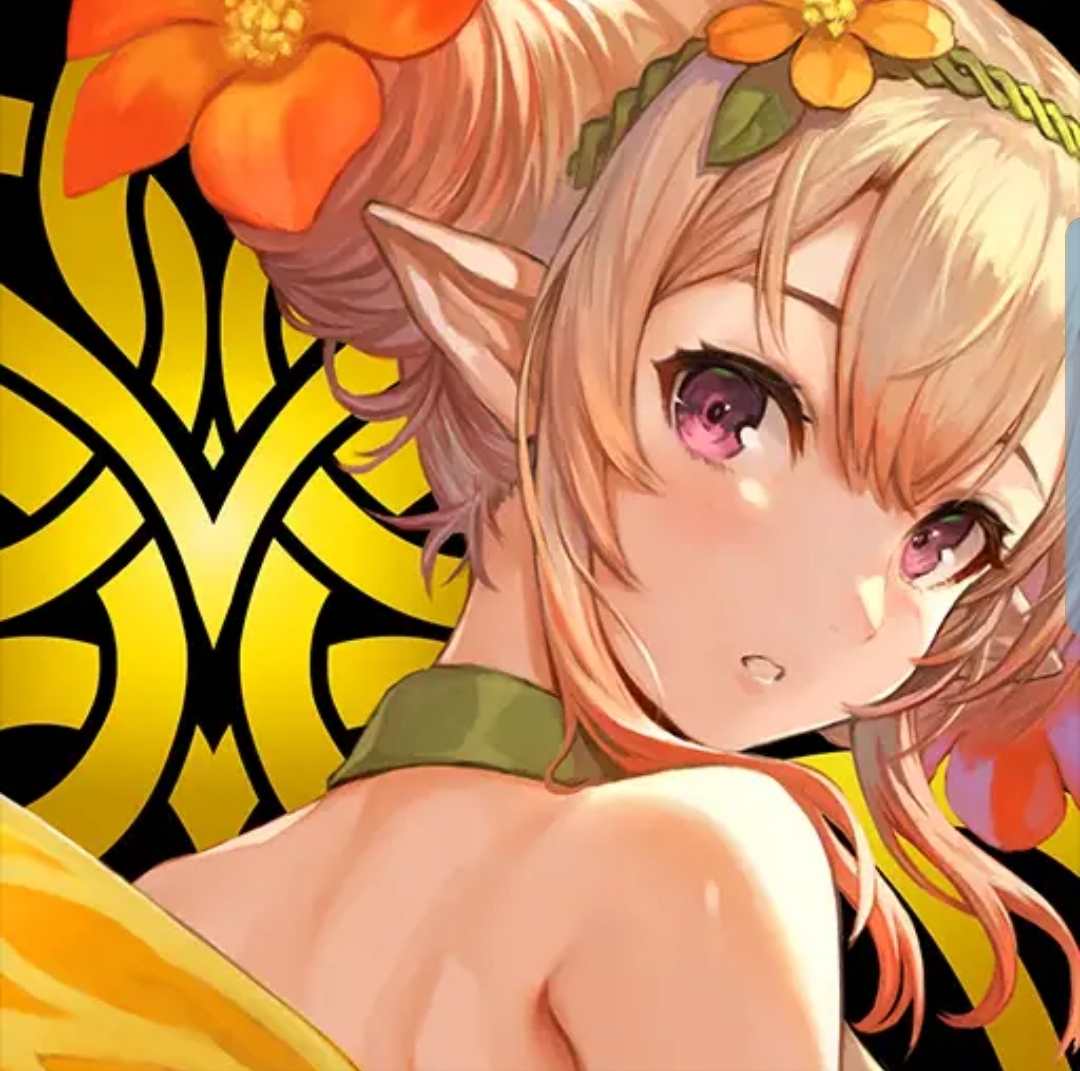 A New Magical Saga begins in Fire Emblem Heroes with the debut of Book IV!

Time to head to the app store and hit update.

If you caught the latest instalment of the Feh Channel, you’ll have been presented your first look at Book IV, the next new story instalment that is set to keep players of Fire Emblem Heroes, coming back over the next couple of months and if you haven’t, you can catch it here:

For those who haven’t had the chance to learn about Book IV, things are set to get a hell of a lot more magical when The Order of Heroes must traverse the realm of dreams and do battle against denizens who call the realm of nightmares, home. A trailer for Book IV can be seen below:

While the new story doesn’t quite kick off until later tonight/tomorrow, Version 4.0.0 is available now and the following details have been shared for it: