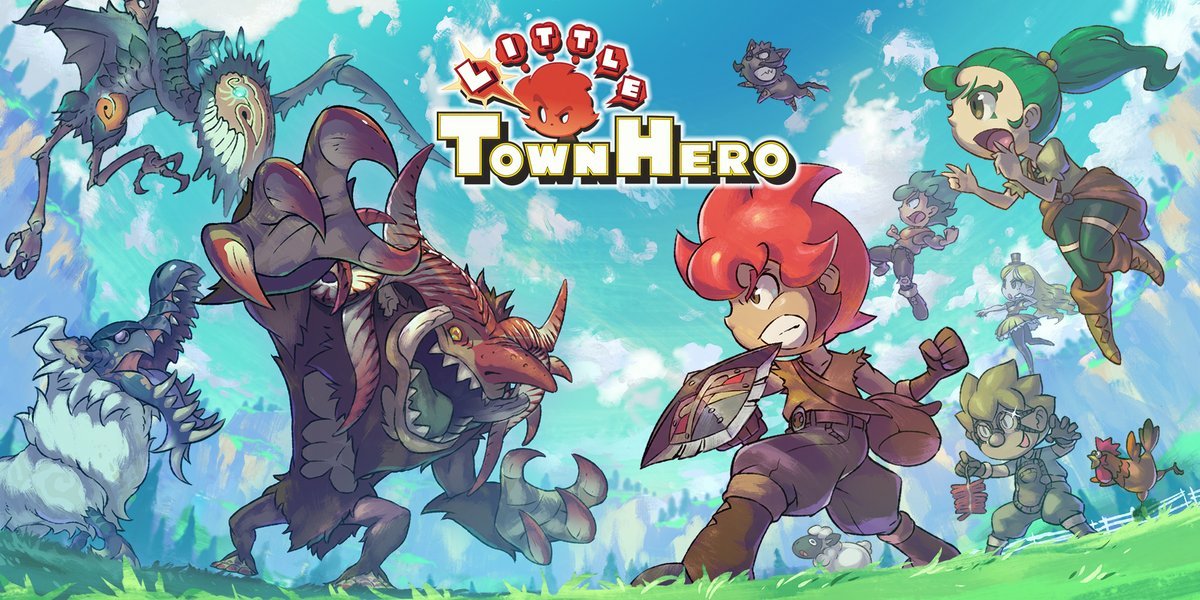 [Guide] An Introduction to the characters of Little Town Hero

Little Town Hero is now available on Nintendo Switch and like with any RPG, it has a colorful cast of characters that you’ll meet throughout your playthrough! This guide will introduce you to some of the main characters you’ll meet when starting the game.

Axe is the main playable character in Little Town Hero. Axe discovers a red stone that seems to make him become stronger in battles.

Nelz is Axe’s best friend. He’s an apprentice at the factory and likes to invent all sorts of things. He even made the shield that Axe uses in battle!

Matock is another friend of Axe. He is treated as Axes rival and he will often challenge you to a fight to prove himself and his strength. His dad often gives him good advice but Axe is unsure if he’s capable of applying it.

Angard is a loyal soldier to the village under the direction of The King. He was banished from the castle in order to help protect the Town from monsters. Instead, is often seen drinking at the local tavern. He makes a promise with Axe & Matock and begins training them to become soldiers.

Now we didn’t cover absolutely every character in our guide, so if you like the characters above definitely be sure to checkout the game! As always, we hope you found this introductory guide helpful and definitely let us know if you’ll be picking up Little Town Hero!