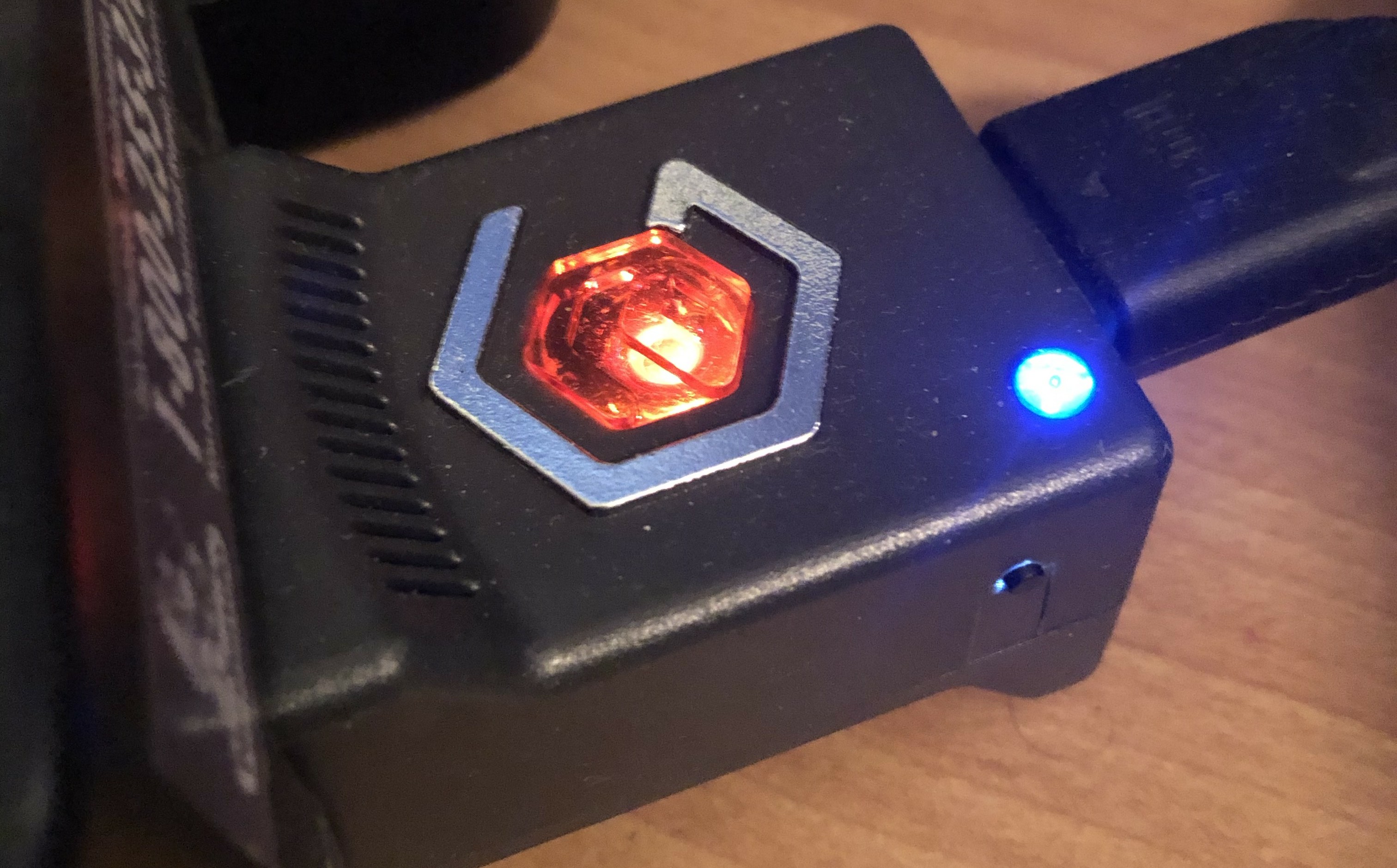 The EON Super 64 sets out to replace a retro gamers bulky home set up of a CRT TV to play the Nintendo 64 and trims things down to a small adapter that offers lagless gaming to an HDMI output. Does this small adapter do what it says and is it worth the price though, is something you will have to judge for yourself.

Hooking up the EON Super 64 was simple. The device fits snug in the back of the system and does not require any extra power source, which in my opinion is a huge plus. After you insert the EON Super 64 into your N64 you just attach the HDMI cable to your TV and you’re essentially done.

Seeing my N64 games on my 55” 4K TV brought back a lot of memories of my childhood. Holding my N64 controller again and playing Mario 64, Diddy Kong Racing, StarFox 64, and GoldenEye was a wonder, as I had not played N64 is over 15 years. The EON Super 64 eliminates almost all, though I am not a speedrunner, I didn’t notice any input lag or unplayable gameplay.

An additional bonus of using the EON Super 64 is a small button on the adapter which can be pressed to implement the EON Super 64 Slick Mode. This mode essentially cleans up the rough edges present in the lower 480p game console to a crisp and smooth, almost plastic-like gloss over the games’ graphics.

I noticed that games that had bright vibrant graphics, like Mario 64, Diddy Kong Racing and Mario Kart, really shined with the Slick Mode turned on. Their already vibrant colors and polygons looked decent on and N64 coupled with a CRT, but with the EON Super 64 and the Slick Mode, the smooth edges made the games look way better on my 4K TV.

Games that used a lot of texture mapping, like Tony Hawk Pro Skater and GoldenEye, didn’t look as sharp and some of their background textures looked muddier than I remembered. Slick Mode did little to help them look better.

Another area that suffers by the EON Super 64 upscaling is text boxes. There seems to be some level of difficulty in smoothing out the thing lines of some text boxes like in Mario 64 or StarFox in particular. The already thin fonts that had some jaggedness to them in the original were not helped by the EON Super 64 smoothing. In fact, I feel like the text boxes were made worse in most cases by the smoothing effects.

All in all, the EON Super 64 is a retro gamers’ dream adapter, as it takes out the need for a huge CRT TV which usually is 40” or smaller as far as gaming real estate. Being able to hook into an HDMI capable TV, without lag, and smoothing out graphics of N64 games is sure to be a retro game owner’s main desire. The main hold up on the EON Super 64 though maybe its price point.

Priced at $150 USD, during the time of this article was published, the adapter is not cheap. For that, you will need to search your own soul, and wallet, and consider the expense of retro gaming in the modern era of HDTV. For my money though, you can’t go wrong with the EON Super 64 and if you have the money I wholly recommend picking this up through their website at eongaming.tech.