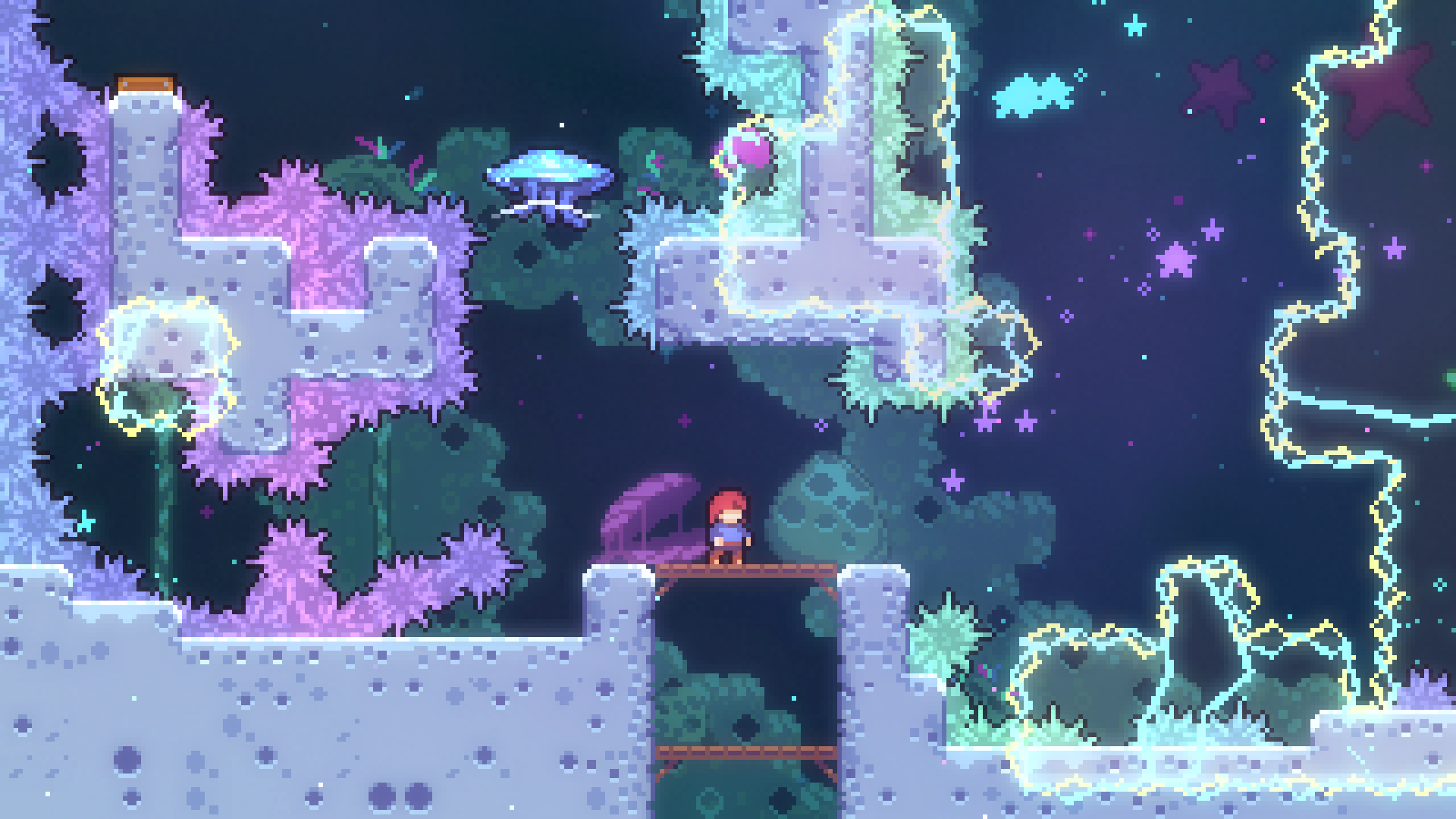 A new update on the status of Ch: 9 Farewell for Celeste has been released by the games official twitter account. According to the tweet they are currently finishing up the porting process for consoles and the DLC will be released fairly soon. Have you finished the existing levels in Celeste? Let us know!

#Celeste Chapter 9: Farewell is coming soon! Just finishing up the porting process and then it will be good to go!⚡⚡ pic.twitter.com/g2S2BBbmiv