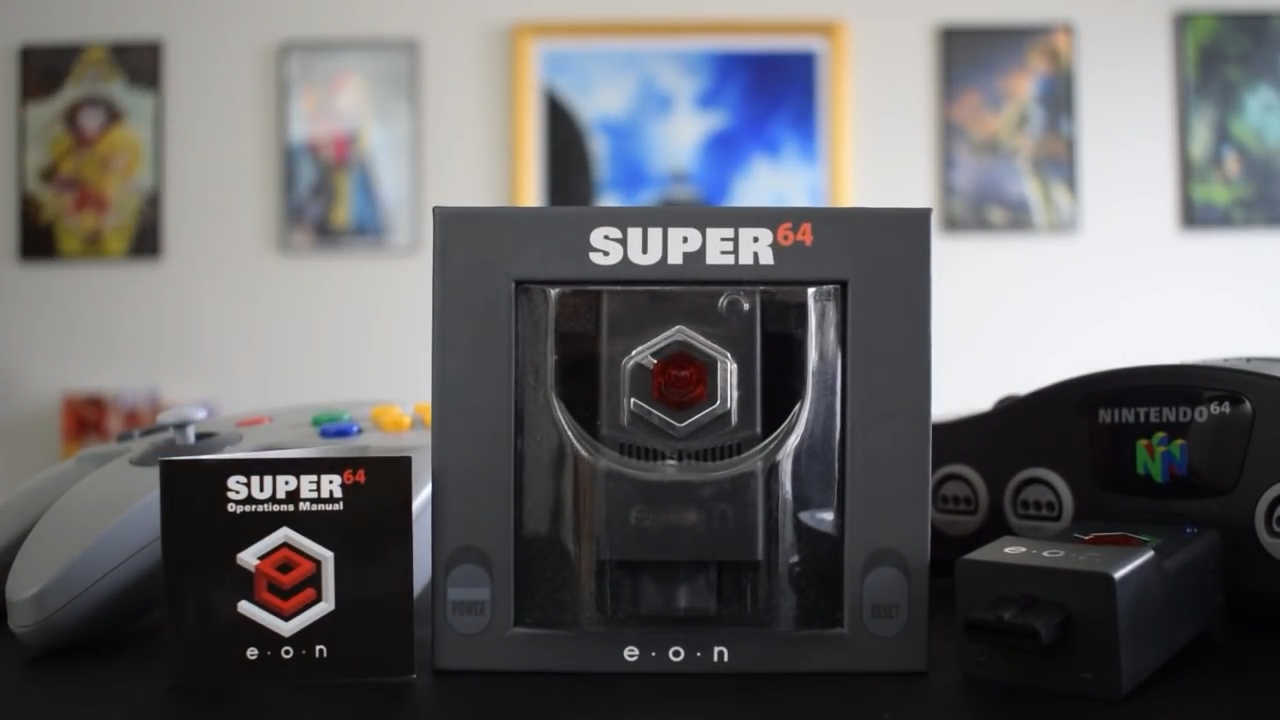 EON Gaming recently revealed that their Nintendo 64 HDMI adapter that will allow N64 owners to play their consoles on modern TV’s via HDMI. The adapter, known as the EON Super 64 will release on July 22nd. Its hi-speed transmission results in a lagless experience and you can increase the smoothness in screen display with a touch of a button.

If you own a Nintendo 64 but haven’t got a SCART lead or AV cable connections on your modern flat screen TV, the Super 64 adapter would by ideal to get your retro gaming fix of GoldenEye, Perfect Dark, The Legend Of Zelda: Ocarina Of Time or Super Mario 64.

If you would like to see the Super 64 in action, you can check out the trailer below.