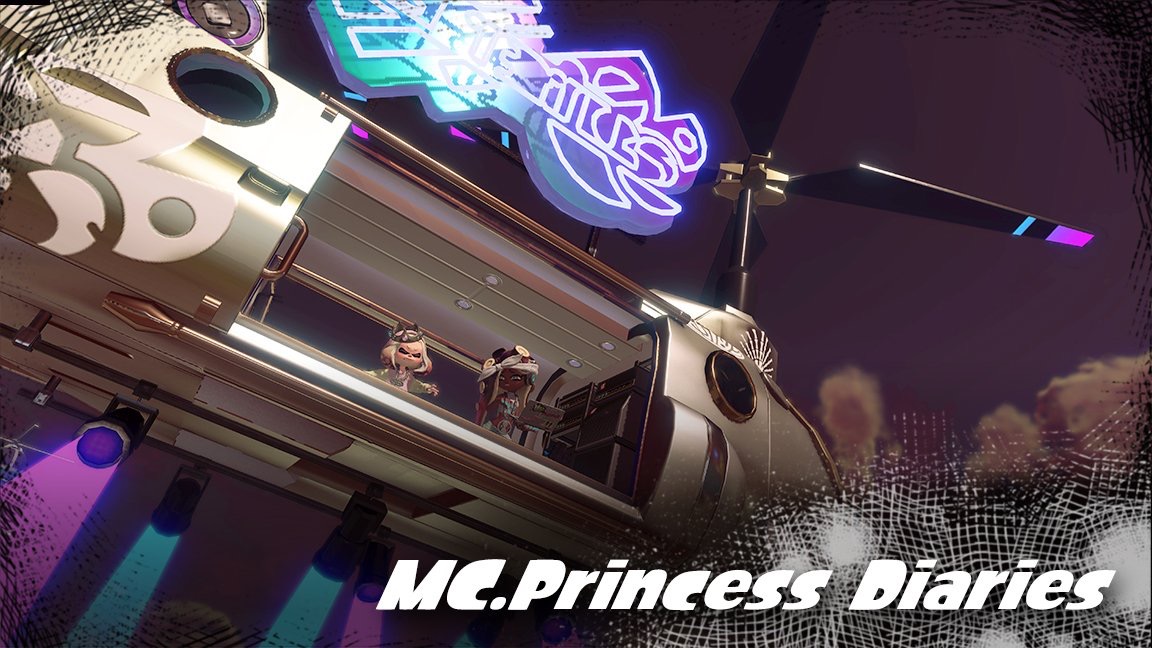 The final splatfest is almost upon us and with it a brand new Shifty Station map! Team Chaos vs Team Order will battle it out on July 18th in a 72 hour Splatfest event! [Video] Splatoon 2 – Final Splatfest Announcement – Nintendo Switch

This new Shifty Station may seem familiar to most, well, it’s based off the Splatoon 2: Octo Expansion DLC! Fans may see familiar elements used in the expansion such as Hyper splatbombs, Killer Wails, and Inklings may even see an appearance by DJ Hyperfresh & MC. Princess. This special map will appear the final 24 hours of the event.

The final Shifty Station stage, MC.Princess Diaries, will debut during #Splatoon2’s #FinalSplatfest! We hear there’s a chance that Pearl and Marina might even make a personal appearance… pic.twitter.com/yup8SWiyRD