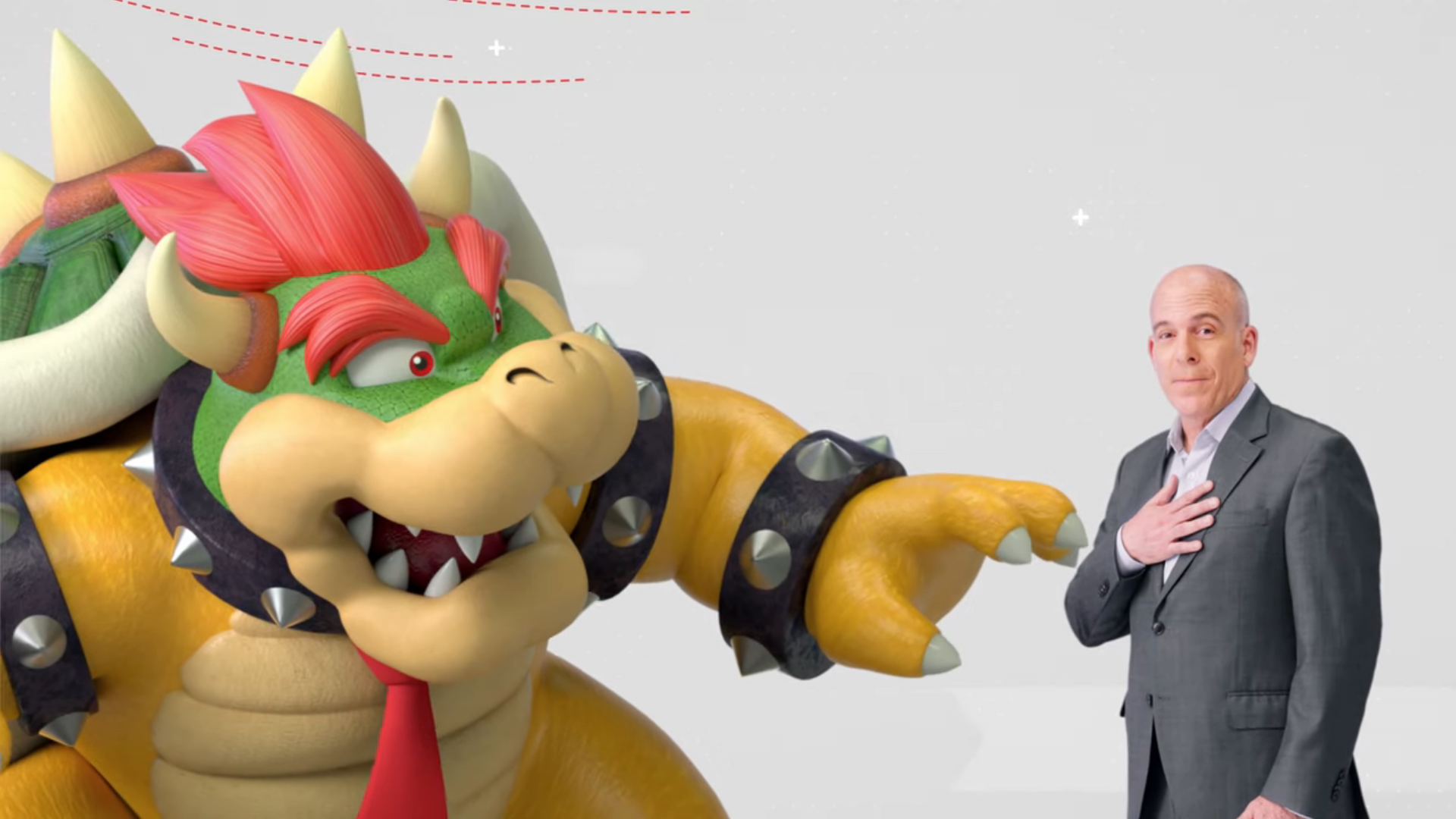 IGN recently spoke with Nintendo during E3 2019 to ask about their views on “Crunch” (Where certain situations require tough decisions with dire consequences). Nintendo America President Doug Bowser responded with the following:

“The crunch point is an interesting one. For us, one of our key tenants is that we bring smiles to people’s faces, and we talk about that all the time. It’s our vision. Or our mission, I should say. For us, that applies to our own employees. We need to make sure that our employees have good work-life balance.”

“One of those examples is, we will not bring a game to market before it’s ready. We just talked about one example [in Animal Crossing’s delay]. It’s really important that we have that balance in our world. It’s actually something we’re proud of.”

It is very honorable that Nintendo look after their staff and their well being. If the staff are too pressured or overworked, it would affect the work that they do and would lead to a poor product that lacks what makes it so special. With Nintendo making sure that their staff have a good work-life balance, their staff will continue to enjoy what they do. Bringing joy to other people’s faces.