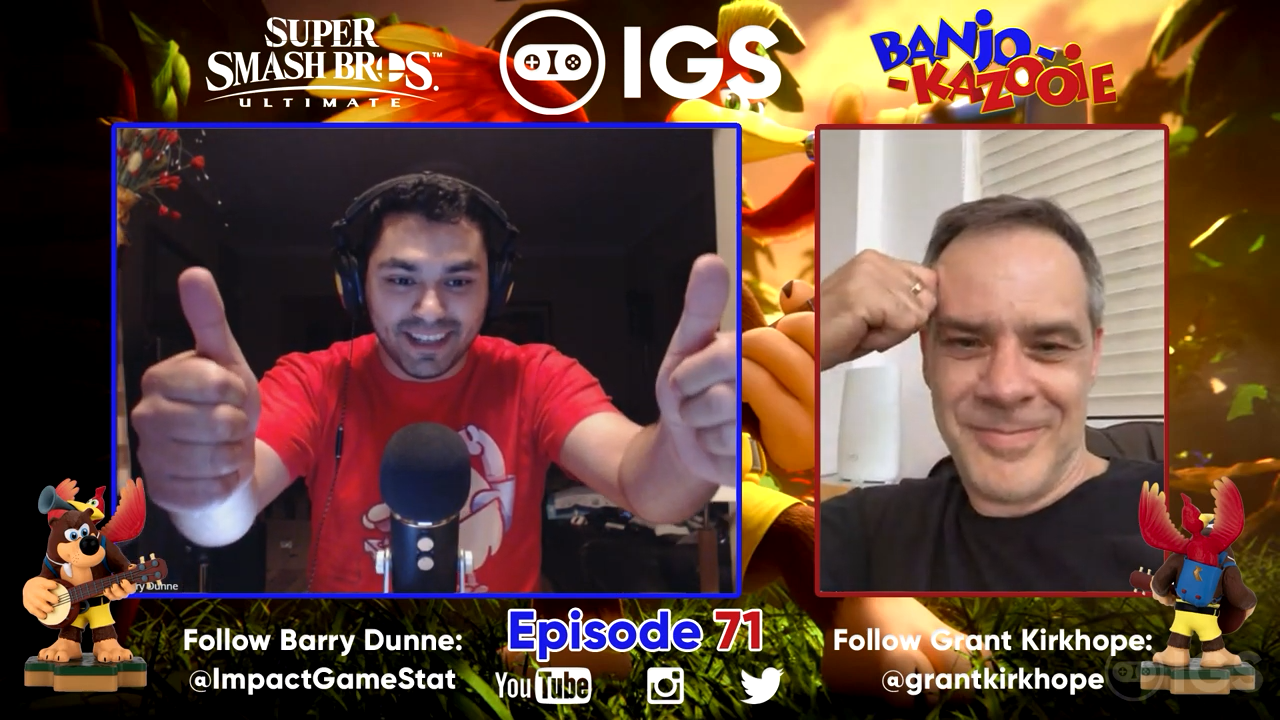 With the reveal of Banjo-Kazooie coming to Super Smash Bros. Barry Dunne of Impact Game Station, reached out to Video game composer Grant Kirkhope for a quick interview on the IGS Podcast. Barry and Grant Kirkhope Talk Banjo In Smash, the Twitter radio silence before Grant finally responded and revealed he wrote the music for the reveal trailer.

If you have yet to see the IGS interview with Grant Kirkhope, you can check it out below.