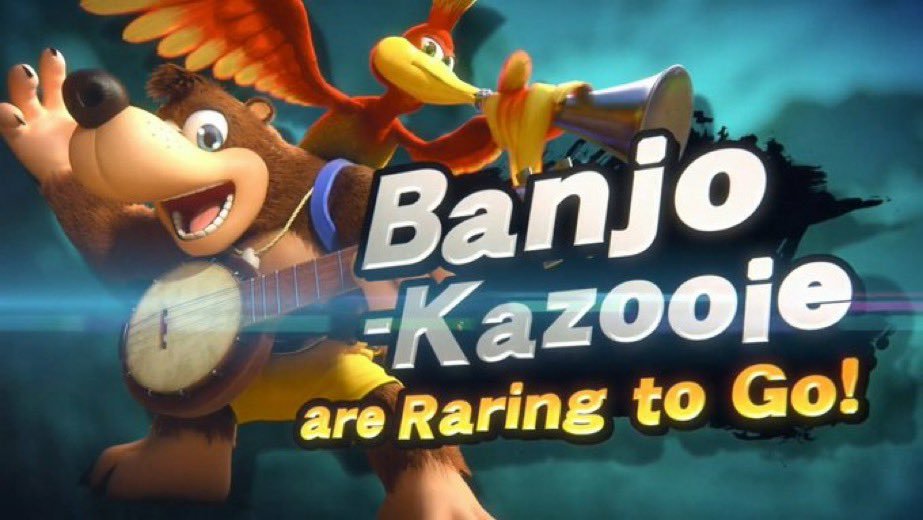 Whilst I am still recovering from seeing the Banjo-Kazooie reveal for Super Smash Bros. Ultimate, my brain started wondering. I began thinking to myself that the music sounded far too familiar to have been written by anyone other than Banjo-Kazooie Composer, Grant Kirkhope himself.

Well it turns out, the Legendary composer of the original Banjo-Kazooie games, Perfect Dark, Donkey Kong Country and the more recent Mario-Rabbids: Kingdom Battle, did actually write the music for the reveal. Not only that, but he is also writing the music tracks for the Banjo-Kazooie DLC as well.

Grant has recently tweeted a video of the second best reveal I have seen all day.

Surprise!!!! Banjo-Kazooie are coming to Super #SmashBrosUltimate, and yes I wrote the music in the reveal and it’s going to be in the game!!!!! pic.twitter.com/J8X6zZ4VIg