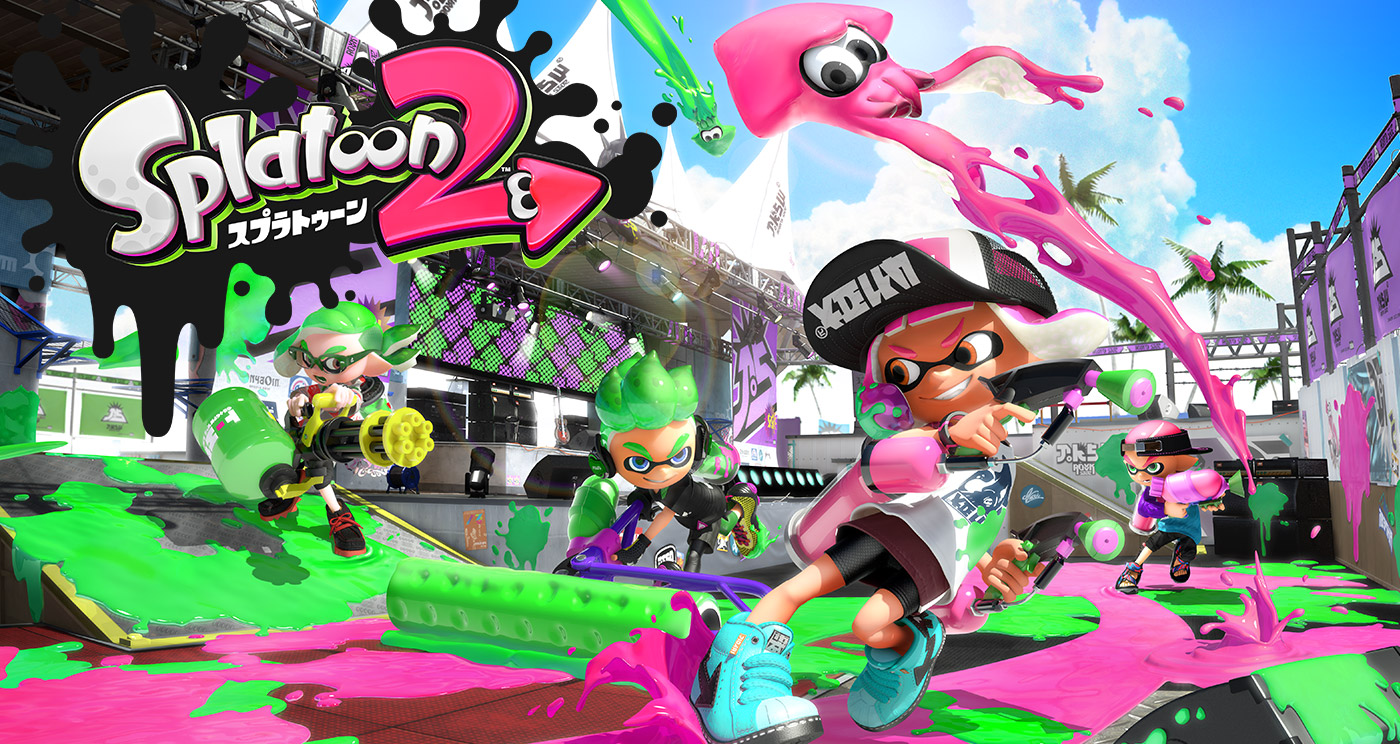 With version 4.8.0 of Splatoon 2  available as of last night, Nintendo has provided the following patch notes: