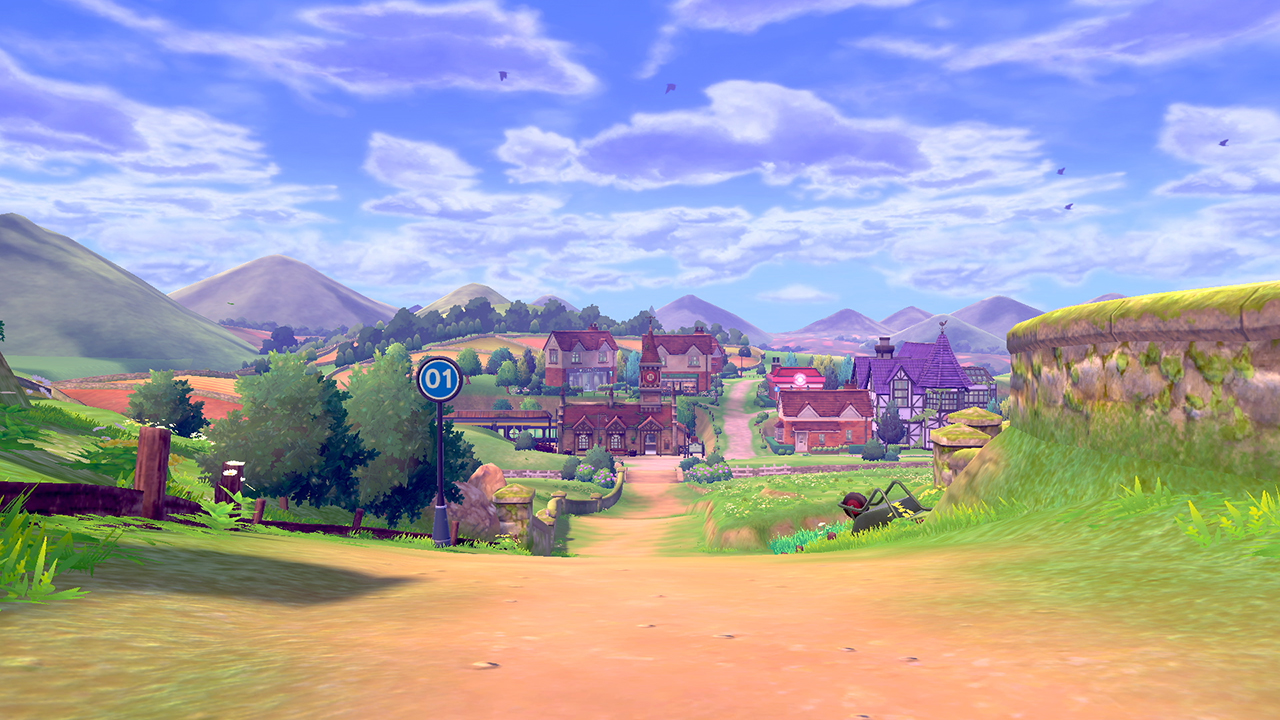 The Pokémon company announced today that there would be a livestreamed Pokémon Direct with roughly 15 minutes of new information coming June 5th, 2019 at 6 a.m. PT. You can queue up the event by visiting https://www.nintendo.com/nintendo-direct/06-05-2019/ and set a reminder for yourself for the livestream. I already added the event to my calendar and hope to be able to watch it with other fans around the world.

We have a little over a week now to speculate on Pokémon Sword and Shield and what will be revealed at the event. Personally, I would like to see more gameplay and a story trailer, as well as other Pokémon and whether or not Sword & Shield will implement random encounters or if we will see Pokémon in the wild like in last years Let’s Go Pikachu & Eevee games. Let us know in the comments below or on Twitter what you would like to see revealed in the Direct on June 5th.

There was a first look Direct on February 27th, 2019 on Nintendo’s Direct page, (archival link), which gave gamers their first look at Pokémon Sword and Pokémon Shield, as well as the starters.

Gamers were excited to see the starters: Grookey: A Grass-type, Scorbunny: A Fire-type, and Sobble: A Water-type, revealed in the upcoming Switch titles cinematic trailer which slowly unveiled the starters and the type of Pokémon they would be.

Stay tuned to Miketendo64.com and our twitter feed @miketendo64 to stay up to date on all the latest news, reviews, interviews, and exciting reveals from Nintendo.