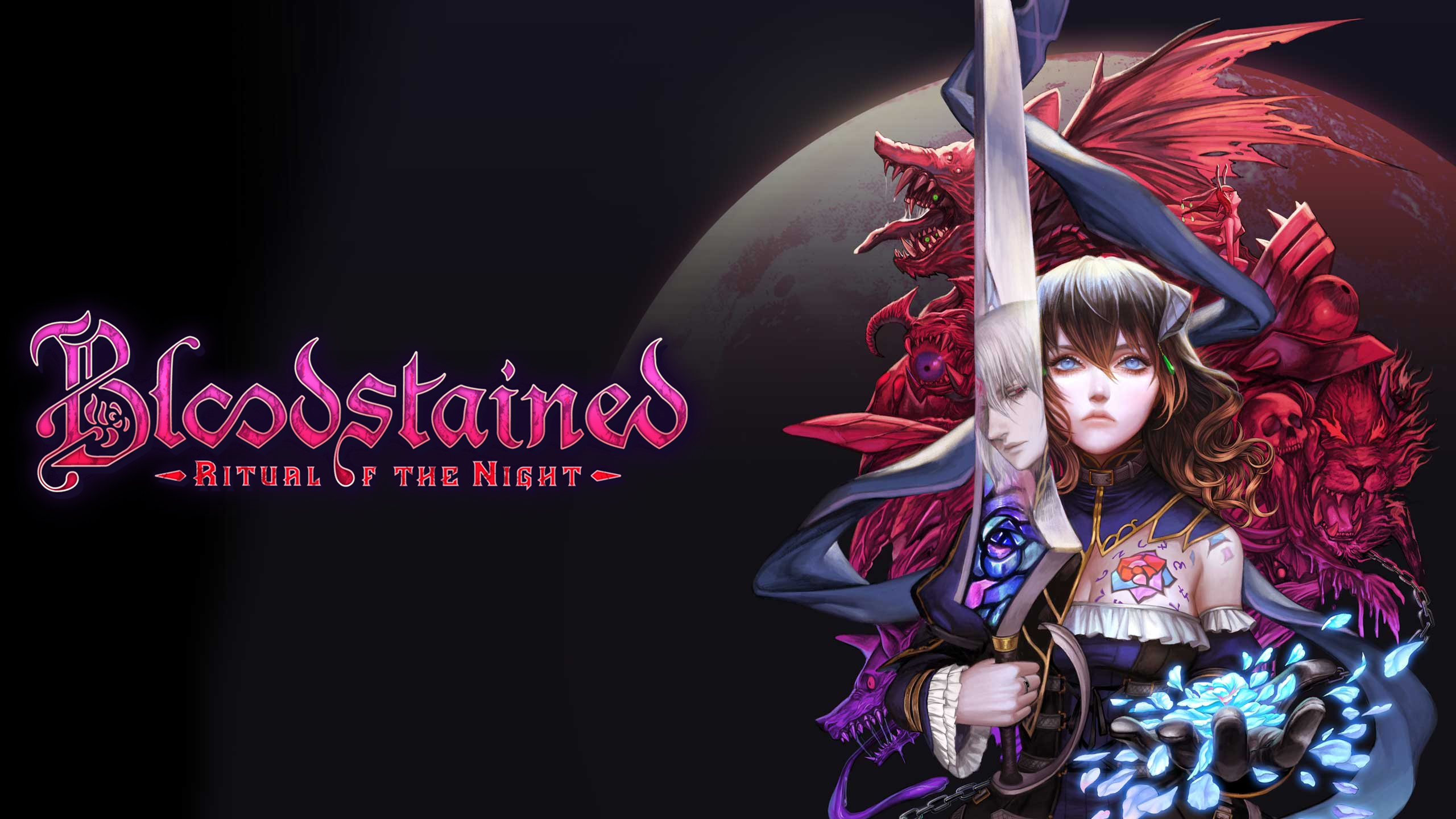 505 Games have announced that Bloodstained: Ritual Of The Night will be receiving both free and purchaseable DLC. The latter has upset some backers on Kickstarter as the “premium” DLC was originally a backer exclusive. A survey was held about a year ago, asking 30,000 backers how they would feel if exclusive content was made available for purchase? Providing that the purchase was respective of what backers had originally put in, most of the survey participants were okay with the idea.

The exclusive content in question is “Iga’s Back Pack.” The DLC includes an exclusive Swordwhip weapon and an in-game fight with Koji Igarashi himself, the legendary Producer of the Castlevania series and creator of Bloodstained. The DLC is priced at $9.99 and will be available when the game launches in June. Exact dates can be found at the bottom of this article.

In defence of making the Backer exclusive Content publically available, 505’s Robert Angel-Corlux had this to say:

“Making this content available to everyone wasn’t just about making money. I mean obviously that’s a part of it, but the chief things I was considering was making sure everyone had a safe and legitimate way to get the full game experience no matter when they find out about Bloodstained, whether that’s 5 months ago or 5 years from now, and that we were being respectful of the price backers originally paid (hence the DLC pricing).”

As regards to free downloadable content, 6 optional game modes and two new characters to play as have been confirmed. Some content will be available from day one like the Boss Rush and Speedrun mode. A “Pure Miriam” outfit will also be available for the main character.

Sometime after release, Classic, Chaos, Roguelike and Boss Revenge modes will also be added to the game. Local and Online multiplayer will also be incorporated into some competitive and cooperative game modes.

Bloodstained: Ritual Of The Night will release June 18th for PS4, Xbox One & PC and on June 25th for Nintendo Switch.