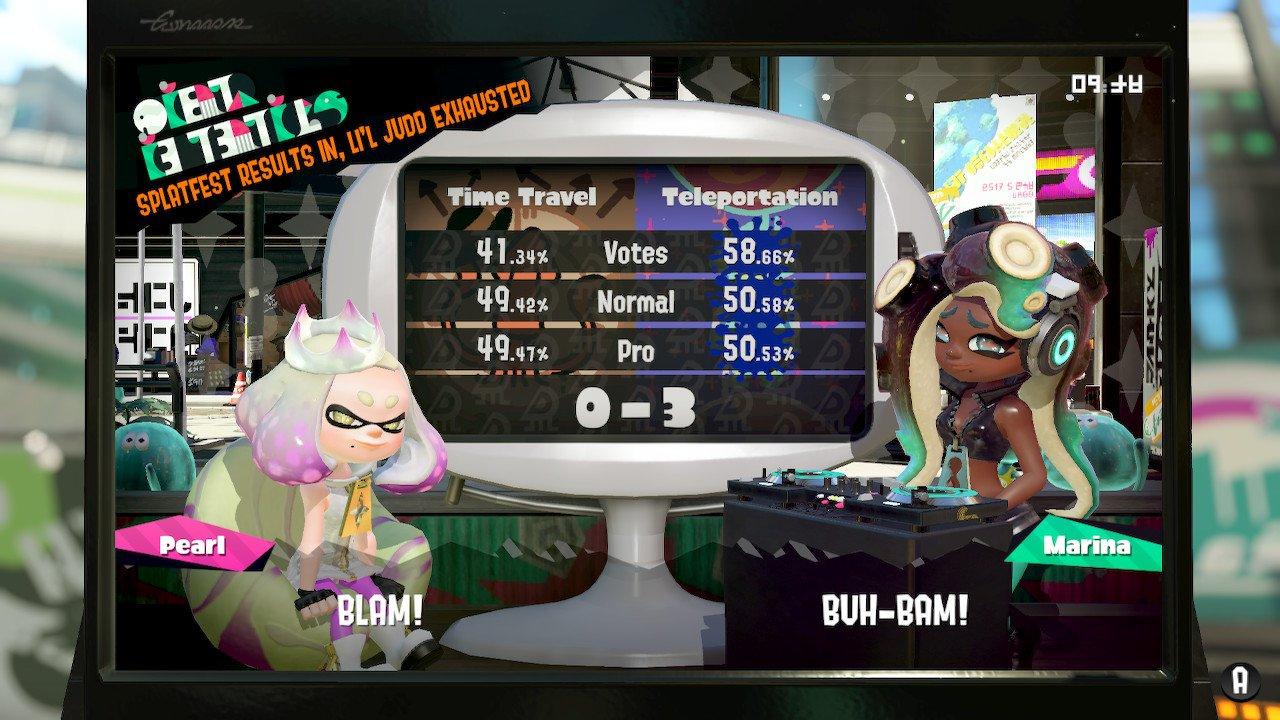 Way to stand your ground and win Marina.