OTTTD explodes onto the Nintendo Switch May 6 2019 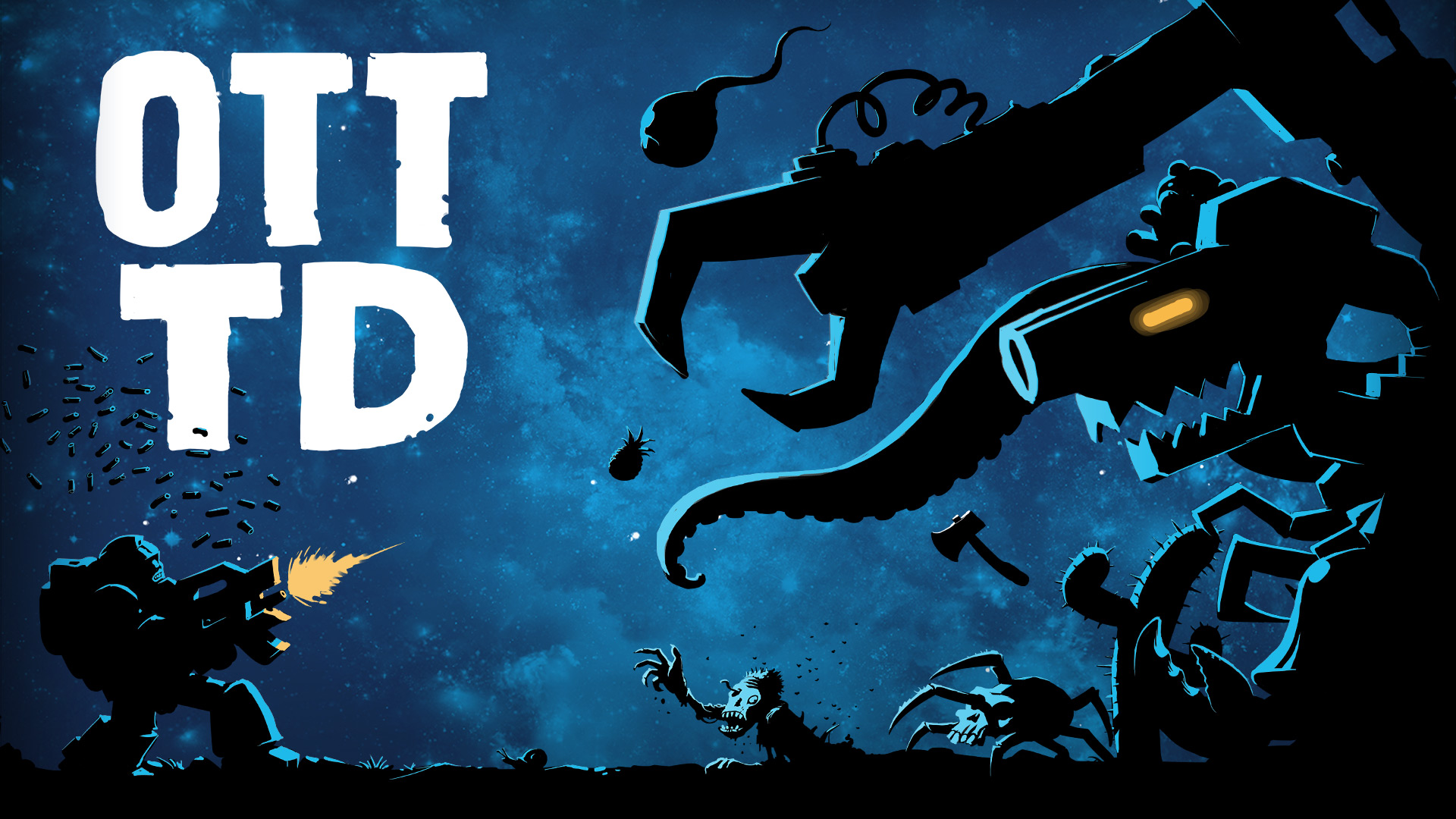 After a couple of weeks of teasing, today developer SMG Studio removed the veil concerning their upcoming Switch game and it is none other than Over The Top Tower Defense and it will be out on May 6.

The official announcement can be seen here:

SMG’s first (and highest rated) game OTTTD (Over The Top Tower Defense) explodes onto the Nintendo Switch May 6, 2019

After the success of Death Squared and Super One More Jump on the Nintendo Switch, we knew we had to bring our first game to this console. OTTTD was our first release as a studio and is still our highest rated game to date. We hope that the Nintendo fans will enjoy blowing up this world as much as we enjoyed making it.

“Have an excuse to make a game with flying sharks, ghost with butts, killer cacti and whatever else we want to throw at the player”

We know the Switch players take their game icons seriously, so we’ve set up Death Squared & OTTTD’s icons to form the first part of a triptych. We’ll be updating Super One More Jump and all our future games to form one continuous artwork.

Like explosions? Love giant, flying, undead sharks? Then OTTTD is the game for you for you! Alternatively, if you’d like a strategy game that cleverly blends TD & RTS genres for a tactical challenge across an action-packed campaign then OTTTD will scratch that itch.

We describe the game as “Spaceballs meets Starship Troopers”. But anyone under 30 has no idea what Spaceballs is (their loss) and legal said we wouldn’t be allowed to say that… so we fall back on “It’s an anything-goes TD game that doesn’t take itself seriously.”

It wouldn’t be a game press release without bullet points!

The year is 2136. You work for HEROCORP™, the universe’s 4th largest private military force.
Your job is to ‘preemptively defend’ the Earth against alien dimensions. As long as you complete the missions under budget and fill out the TPS reports in triplicate, everything goes smoothly.
Dimensional travel is facilitated by HEROCORP™ rift technology, which is kinda like Stargate but we’re hesitant to throw that in the mix when we’ve already mentioned Starship Troopers.
Is pre-emptively defending Earth ethical? Who cares when the money’s good!

Interesting factoid: the concept of ‘soldiers for hire’ and preemptively attacking defending our planet is more relevant in 2019 than it was when we initially released.

Each class has a unique personality, set of skills and strengths/weaknesses that affect how you play. Your 3 heroes can make or break the battle – make sure you choose your squad wisely.

You won’t know true battlefield domination until you get a grease monkey on your team. Give them the right tools and they’ll have their squadmates shielded and your towers repaired and boosted in no time.
Core Attribute: Skills focused on tower augmentation and repairs.

The motto of the HEROCORP™ Bombardier Corps is ‘why walk when you can rain explosives on the enemy from far away?’ They’re like a first and last line of defense rolled into one!

Thank HEROCORP™ these sneaky b@$tards are on our side. They’ve got a whole bag of tricks to turn the enemy’s day from ‘bad’ to ‘worse’, and they’re in the habit of leaving explosive ‘surprises’ for anyone they don’t like.

If frying the enemy with powerful energy weapons and healing their squadmates is wrong, then the HEROCORP™ Assault Unit will never, under any circumstances, be right.

These poindexters joined HEROCORP™ to show the world how much ass science can kick. They’re all brains and no brawn, so make sure you keep them covered while they lay waste to the enemy.

The HEROCORP™ Rocketeer Unit is not affiliated with the 1991 Disney movie. It is, however, affiliated with deadly missile fire and turning enemies into clouds of sizzling gibs.

Recon units are your eyes on the battlefield. Send them up front to scope out the enemy so the boys at your base can make it rain bullets.