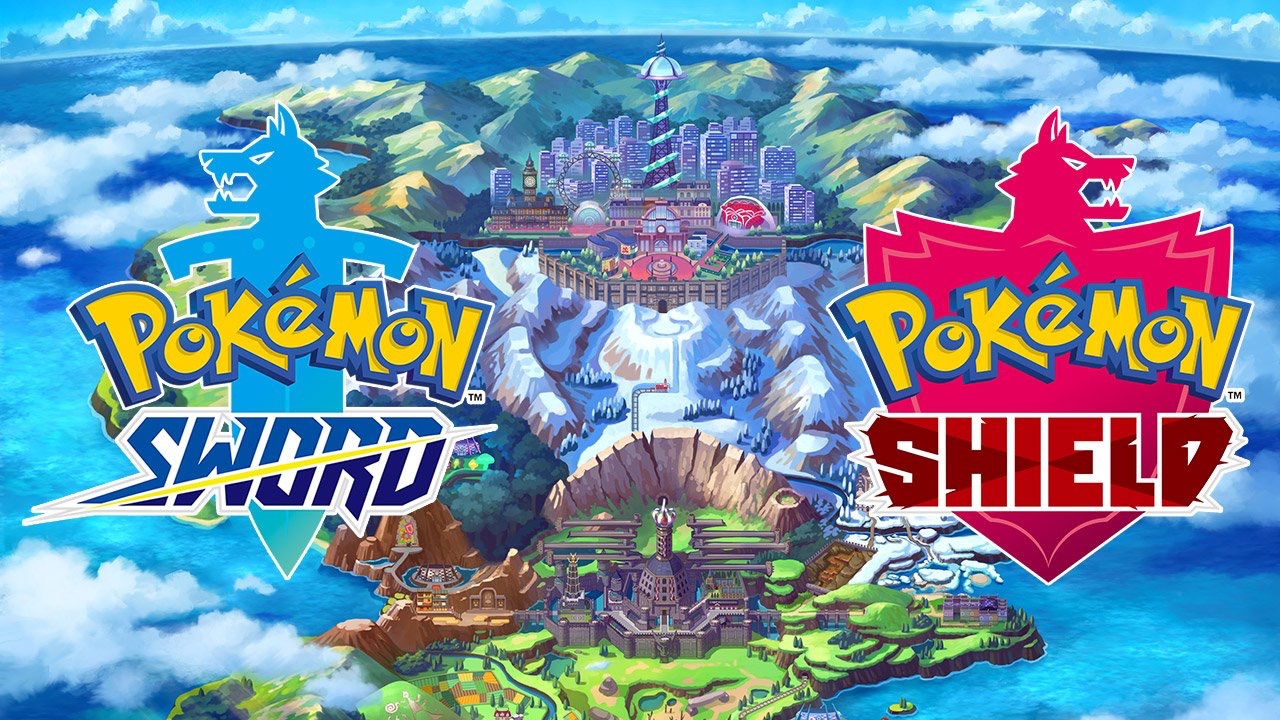 Pokémon: Let’s Go was developed with TV Mode in Mind whereas Sword & Shield are “being Developed to Emphasize the fun of playing Nintendo Switch in Handheld Mode”

For the lifelong Pokémon fans who are anticipating the release of Pokémon Sword & Pokémon Shield in the hopes that they will be the home console HD Pokémon games they have waited a long time for, it’s simply not the case.

During Nintendo’s financial results briefing “for Fiscal Year Ended March 2019,” current Nintendo president Shuntaro Furukawa went on to say that the Let’s Go games were designed to highlight TV play, whereas the upcoming Sword and Shield games, are being developed to highlight handheld play.

In other words, the big home console Pokémon we have all been waiting for, already released last year and the games we have coming this year, are nothing more than a Switch specific release of the more recent Pokémon games we’ve seen grace the Nintendo 3DS.