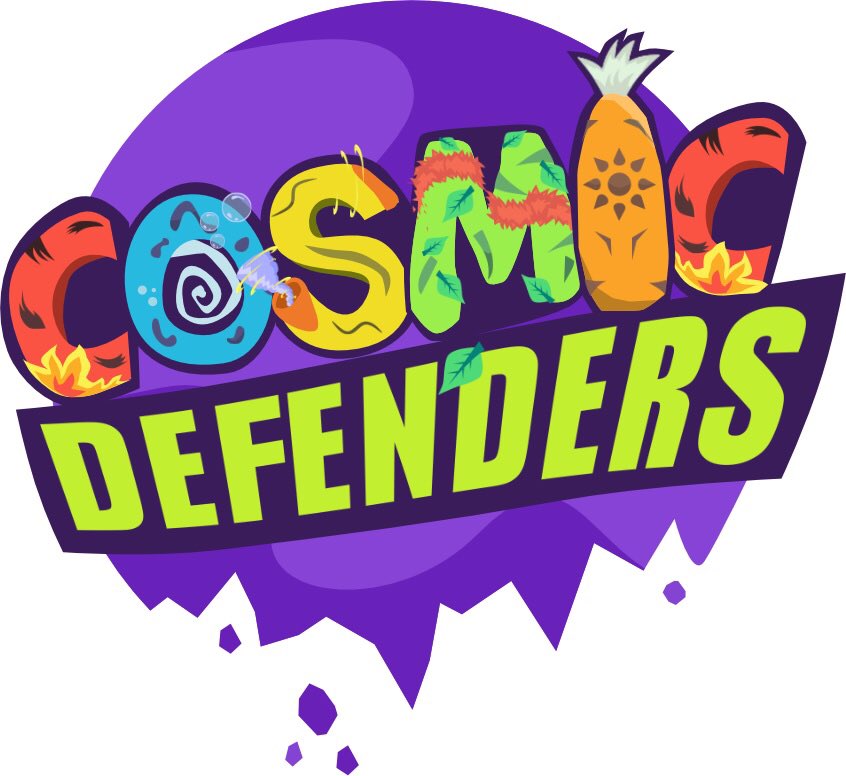 Go Indie with Natsume! Cosmic Defenders is revealed as for first game as part of the Natsume Indie Program

With the likes of Nintendo, Square Enix, EA and Bandai Namco being no strangers to helping indie devs get their games noticed and brought to platforms, today Natsume  has revealed they’ll be doing the same thing with their Natsume Indie Program.

That’s not everything though, as they also announced the first indie game that’s part of their program and it is none other than Cosmic Defenders, a 2D shooter that will come to Nintendo Switch later this year, with additional information provided between now and E3 2019.

The full announcement can be seen here:

Burlingame, CA. – April 16, 2019 – Natsume Inc., a worldwide developer and publisher of family-oriented video games, today announced the creation of its Natsume Indie Program, which partners the company with independent developers around the world to introduce creative, innovative games to a wider audience. Natsume’s first title under the brand, Cosmic Defenders, is currently being developed by Tokyo-based developer Fiery Squirrel.

The first developer in the Natsume Indie Program, Fiery Squirrel, is a one-man team crafting simple, yet innovative games that deliver enjoyable experiences for all players. The creator behind Fiery Squirrel is Henry Fernández, a Venezuelan developer that loves using old-school elements in a modern way to create meaningful games that are easy to understand and full of life.

Fernández was born in Caracas, Venezuela and studied computer engineering in Venezuela, and then in Japan as an exchange student, where he was introduced to video game development and artificial intelligence. After learning to make games and appreciating the challenge and satisfaction, he decided to pursue a career as a video game developer. Having loved the experience, lifestyle, and culture in Japan, he decided to continue his education, and is currently working on his PhD at Tokyo University of Technology. His first title, Fluff Eaters, an unusual adventure about a purple cat, was released for Android and iOS in 2012, and was presented at Tokyo Game Show, PAX South, and Tokyo Indie Fest

“Natsume has been dedicated to its mission to ‘Make Everyone Happy’ through exciting interactive entertainment software for the entire family for the past 23 years and we are excited to work with new developers who represent this likeminded mission,” said Hiro Maekawa, President & CEO of Natsume. “We are proud to support and collaborate with dedicated, artistic, and inspiring developers who are building the future of video games.”

“I am thrilled to be working with such a great company as Natsume, and I hope that together we can create game experiences that impact players in a meaningful way,” said Henry Fernández, CEO of Fiery Squirrel.

Natsume and Fiery Squirrel are currently working on Cosmic Defenders, an upcoming Nintendo Switch game that will be launching later this year. Cosmic Defenders is a 2D fast-paced revolving shooter about a group of unconventional heroes using the power of nature to stop chaotic aliens from taking over the universe. Cooperate with other guardians, protect the galaxy from the wicked, and restore peace! More details about the game will be revealed leading up to E3 2019.