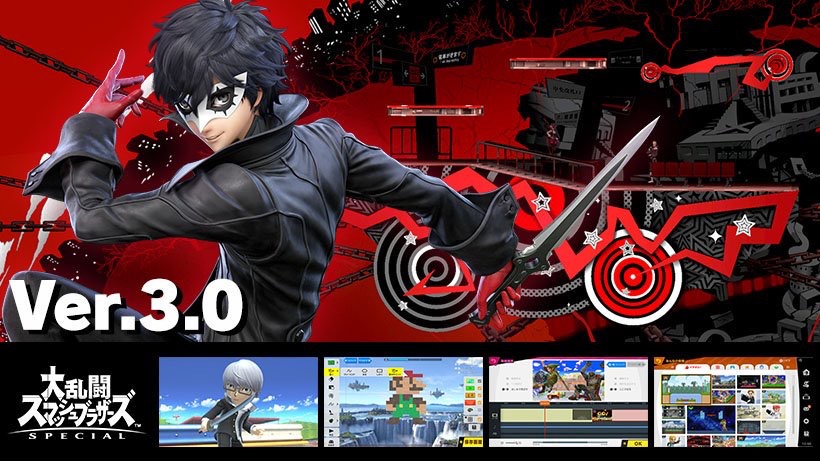 Good news guys, we won’t have to be asking when is Joker coming to Super Smash Bros. Ultimate any longer because Nintendo have come out and announced Joker will be releasing on April 17 for those in North America and April 18 for those in Europe and Japan.

Joker will not be alone either as Version 3.0.0 will also be dropping, along with Smash World application and additional Mii Costumes that must be purchased separately. The full press release announcing this news and official videos can be seen here:

Joker from Persona 5 Joins the Battle in Super Smash Bros. Ultimate on April 17