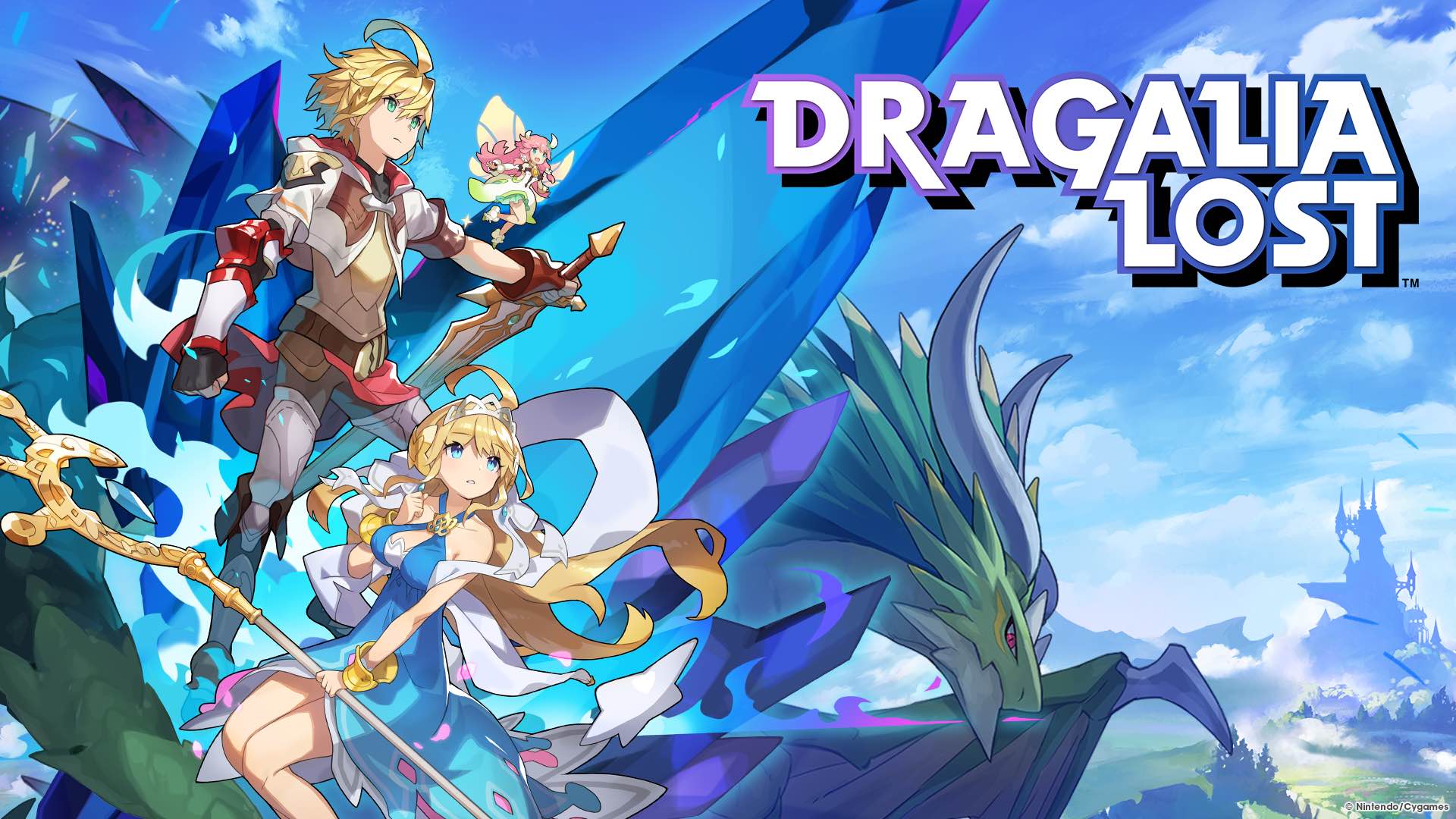 Cygames & Nintendo have recently detailed a huge variety of changes coming to the Summoning system currently in place for Dragalia Lost. To start, Wyrmprints will no longer appear in any Summon Showcase and will be instead added to the exchange shop in which you can buy them for the cost of eldwater. To go along with the above, dupe Adventurers will also now yield more eldwater when summoned, & an eldwater gift will be given if you’ve met specific requirements detailed below. A special gift for everyone will also be available for 4,500 wyrmite & 25,000 eldwater. For full details see the post below:

Hello, everyone! It’s the Dragalia Lost team here, to share news of an upcoming update.
Starting after the maintenance on Apr 25, 2019(PT)/Apr 26, 2019(UTC), we’ll be changing how summoning works.

■Background Information
We’ve received a lot of feedback since the game’s release regarding summoning and adventurer building.
The team has been reviewing this feedback and implementing it in the form of overall game balance,
but have not yet been able to improve summoning in a way to really satisfy players.

Therefore, in order to create a game that you, the players, can enjoy even more, we’re changing how summoning works.
To go along with this, we’ll also be changing how you can acquire wyrmprints as well as the amount of eldwater you’ll get.

You can read about these changes below.

■Acquiring Wyrmprints
You’ll be able to exchange eldwater for wyrmprints from the in-game Shop.
This includes wyrmprints that have previously appeared in summon showcases.
We also plan on making it so there is a low chance of acquiring some wyrmprints, including 5★ wyrmprints, from quests.

Check below for the amount of eldwater required for acquiring wyrmprints from the Shop.

Note: From the sixth wyrmprint onward, the amount of eldwater required will reset, starting again with the amount required for the first trade.

The amount of eldwater you’ll get when summoning a duplicate adventurer and when you part ways with a dragon you summoned will change as detailed below.

Note: There will be no changes to the amount of eldwater you get for 3★ adventurers and dragons,
selling wyrmprints, or parting ways with dragons distributed during events.

■A Gift of Eldwater
We will be giving eldwater to players who meet either of the following conditions.

■Gift Delivery Schedule
We are planning to deliver the gift to eligible players by the end of Apr 25, 2019(PT)/Apr 26, 2019(UTC).
You’ll be able to accept the eldwater from your goodie box.

■Thank-You Gift
And finally, we’ll be sending the following items to players as a thank-you gift.

This thank-you gift will be delivered by the end of Apr 26, 2019. You’ll be able to accept it from your goodie box.

We hope that these changes will increase your overall game satisfaction and help you enjoy the summoning and adventurer building more than ever before!

As always, thanks for playing Dragalia Lost!