Image & Form are open to SteamWorld VR, provided it “Adds to the Experience” 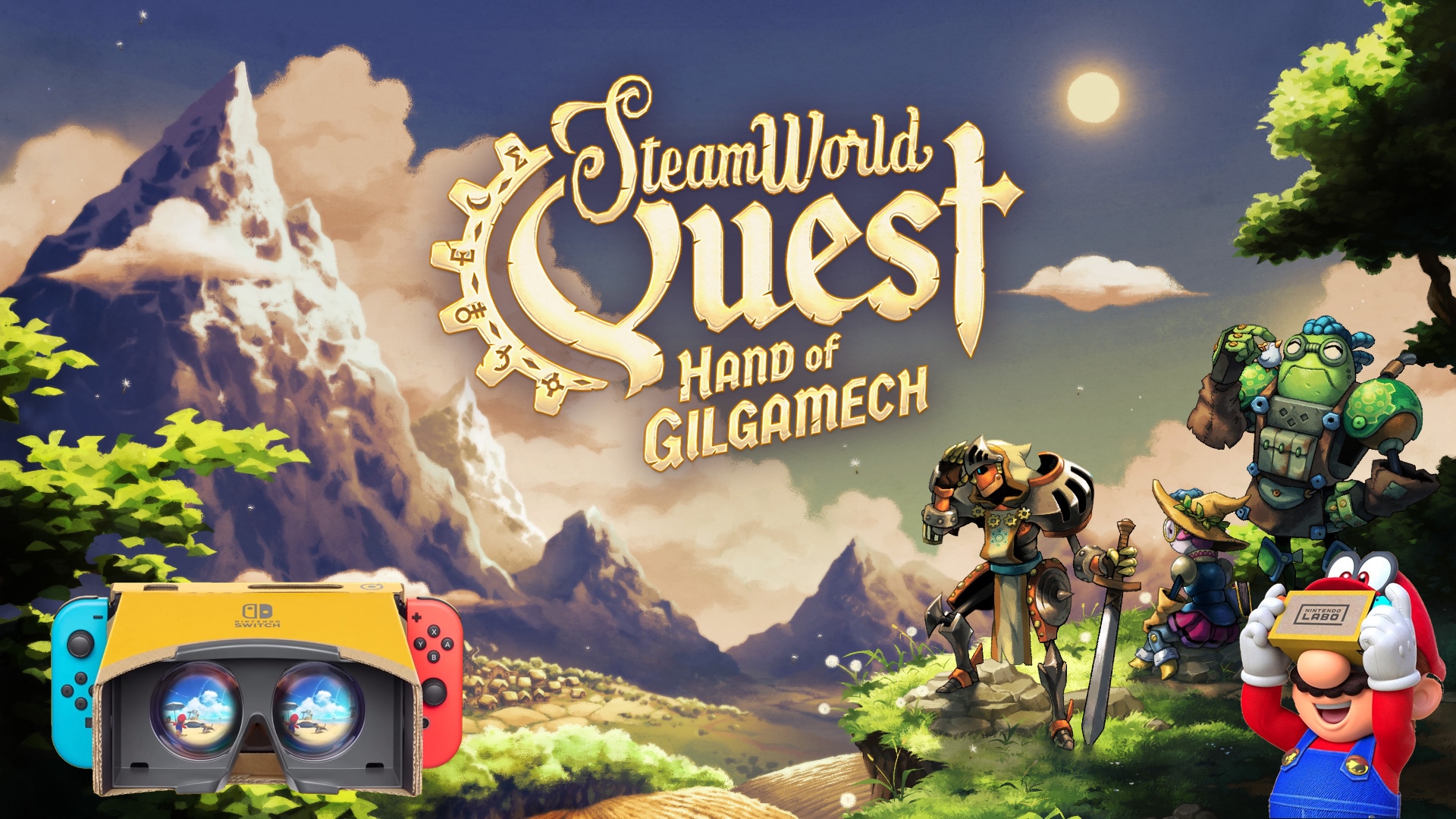 Just when you the VR craze appears to be on its last legs, Nintendo brings it back in a big way thanks to a Nintendo Labo VR Kit, VR support for The Legend of Zelda: Breath of the Wild and Super Mario Odyssey, all of which is out this April.

In light of the VR revival, when Nintendad was attending EGX this week for us, he had a chance to interview Image & Form Games’ Julius Guldbog and among the questions that were asked, VR came up. Here is the full question and response in full:

Nintendad: With Nintendo’s announcement that 2017’s GOTY BotW will be playable in its entirety in VR, I guess my question is, when will we see a VR SteamWorld experience?

Julius Guldbog: Haha. It’s actually something we very briefly touched upon. Nintendo really held their cards close to their chest with that announcement. We were speaking to some people over at Nintendo of Europe earlier who knew nothing about that until the news became public. It was the same with amiibo, when that first came around, nobody knew that Nintendo would license out the technology and allow for indies to make their own amiibo (which is ultimately what happened with Shovel Knight).

So, to answer the question, if we could find a way to make either Labo, or VR add to the experience, it’s certainly something we are willing to try. The same goes for amiibo.

While this is no means a guarantee that a VR SteamWorld game will happen, it does need to be said that with the likes of Image & Form and Zoink Games both being a part of the Thunderful Games banner, one VR game is already on the way in the form of Zoink Games’ Ghost Giant VR, so Image & Form would be able to ask for help in house, if they require it.

One thought on “Image & Form are open to SteamWorld VR, provided it “Adds to the Experience””