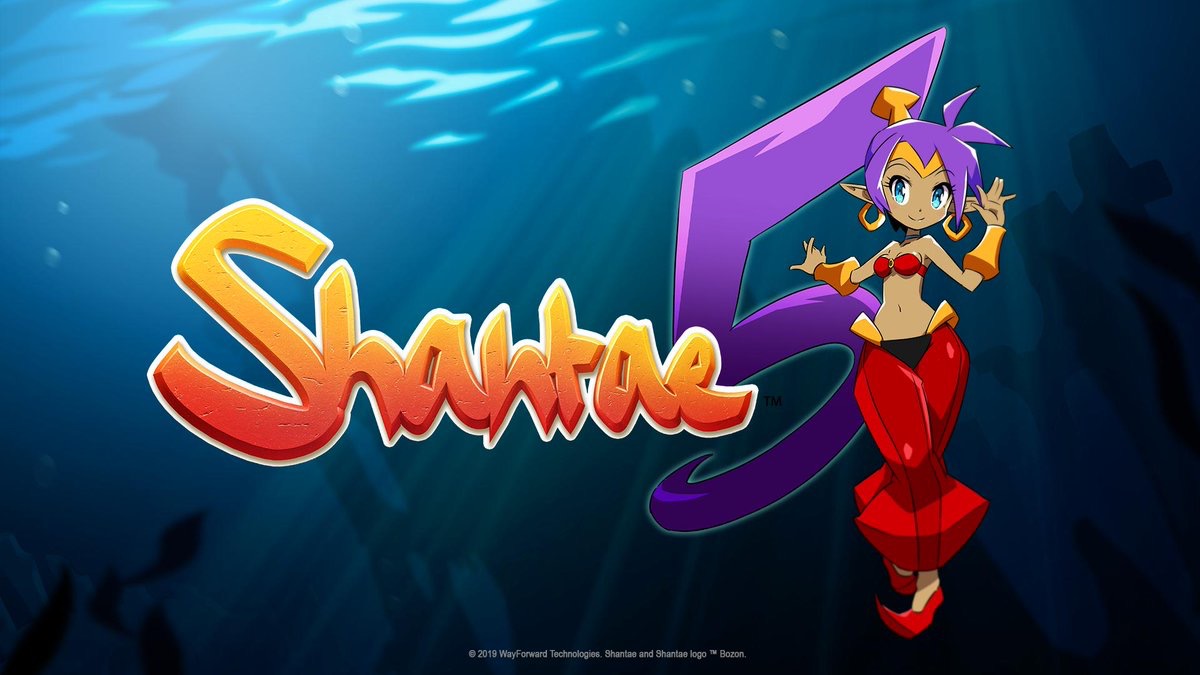 WayForward announce Shantae 5 for PC, Consoles and Apple Arcade (Planned to Release in 2019)

A new tweet from WayForward has given us a teaser image for the next Shantae adventure! Guess what? Shantae 5 is well into development and among other platforms, will see a release on the Nintendo Switch this year!

Will you be looking forward to playing this when it releases? While you wait, be sure to check out Shantae: Half-Genie Hero & Shantae and the Pirate’s Curse, as both available on Switch already!