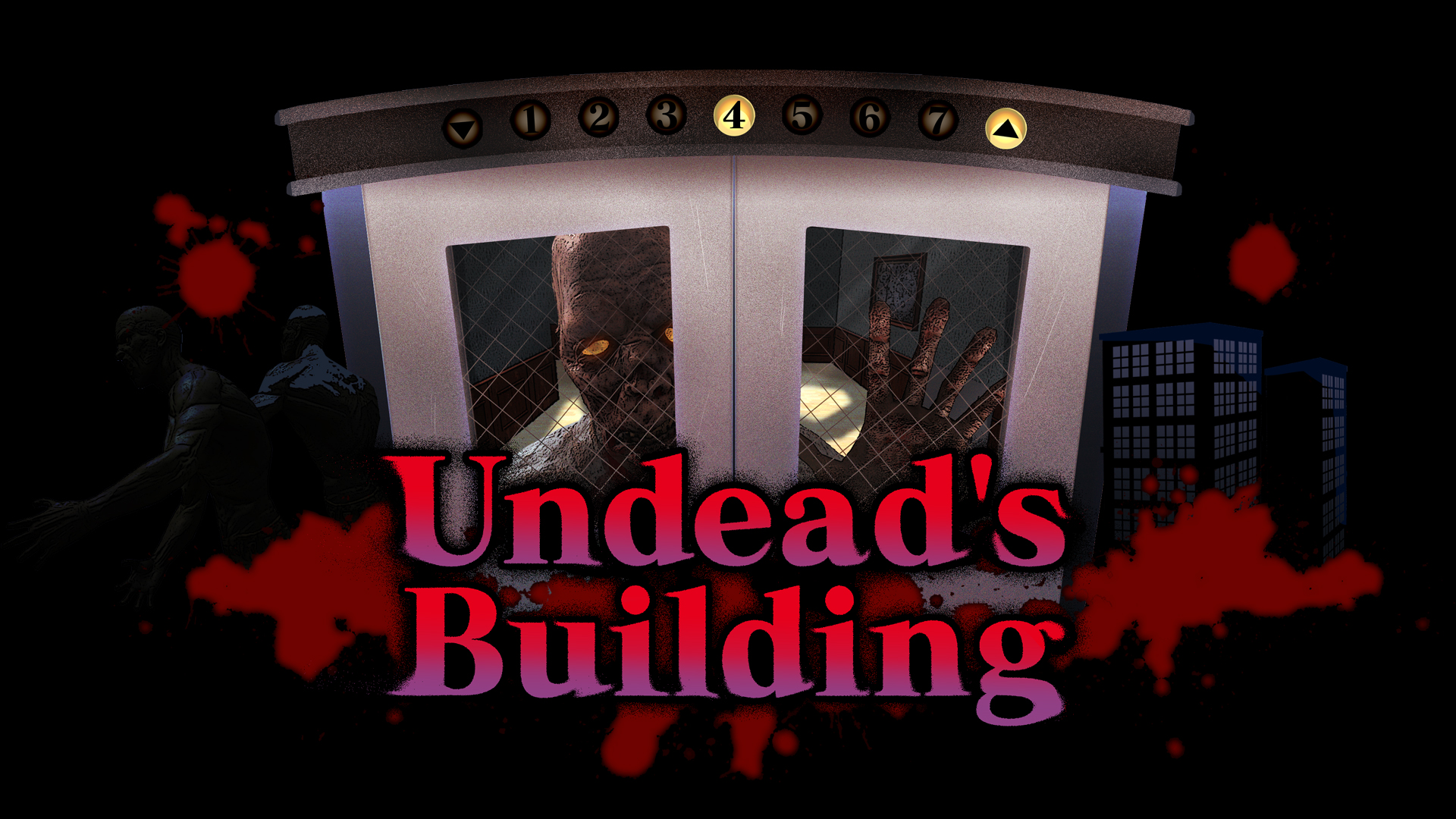 Japanese indie developer Double Drive are releasing their Zombie Survival game Undead’s Building on Nintendo Switch. The game will release on March 28th and is priced at US$5.99. A 20% discount is available for anyone who purchases the game between March 21st to April 10th.

We have an overview for Undead’s Building below as well as a trailer and some screenshots.

Operate an elevator in a zombie invested apartment where the undead wander the hallways! Use the security monitors to check each floor and then move between floors as quickly as possible to pick up survivors. Delay and the undead will eat them before you get there.

Tough decisions await! Will you abandon one person to help three on another floor? Or try to rescue them all? Quick thinking and fast controls are required to rescue as many people as possible!

This is a high quality property, fully furnished, with no deposit required and free rent.

However, zombies roam the corridors so please be careful when you leave your apartment.