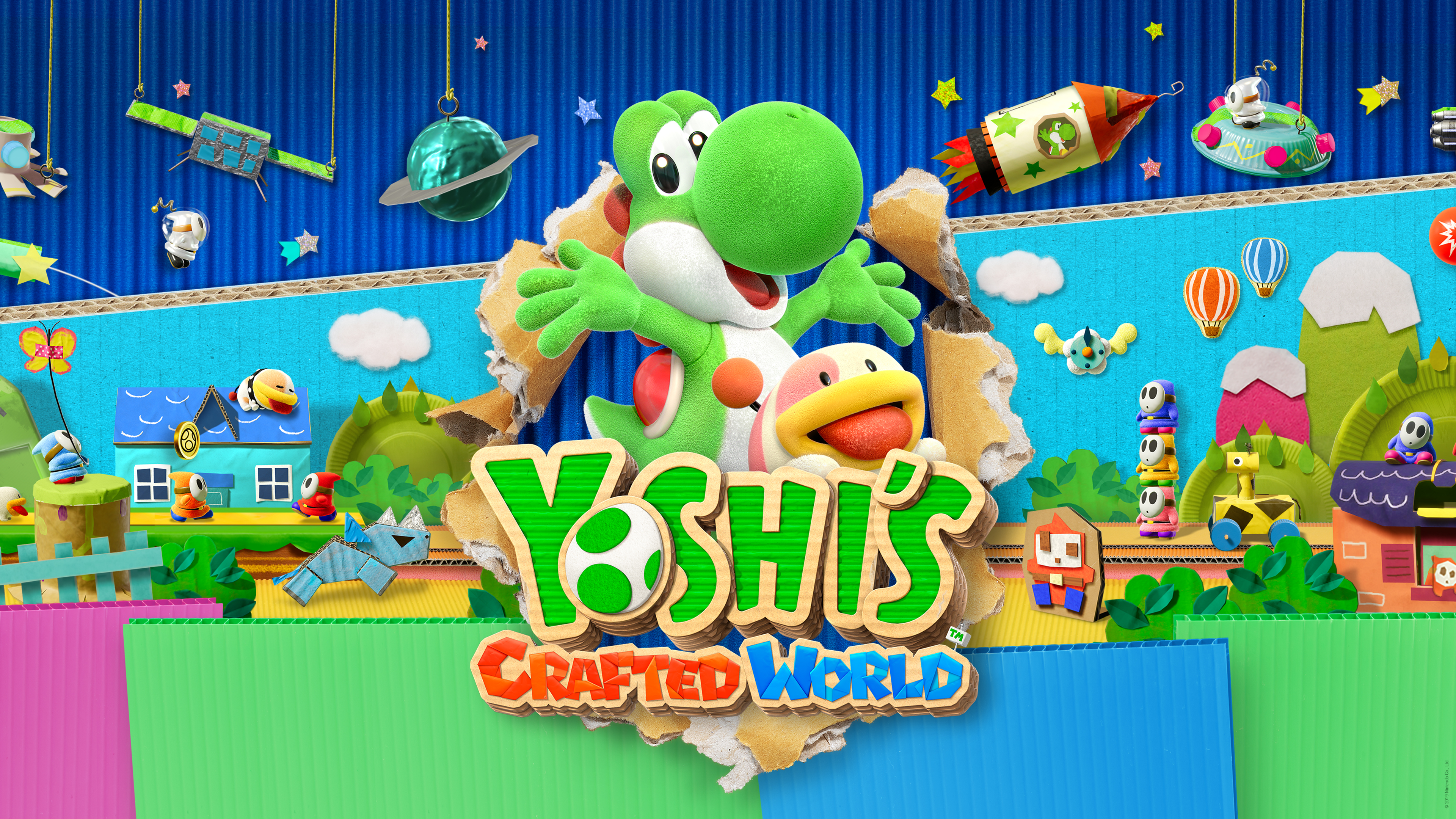 Yoshi sure likes to dress up!

While March 29 can’t come soon enough for the general public, select media outlets and YouTubers the world over, have the privilege to go hands-on with the upcoming Yoshi’s Crafted World and with Nintendo’s blessing, a lot can be shared regarding the new release.

Instead of making this a preview dedicated to certain stages players can expect to explore, we’re going to focus on something else, costumes. With 180 of them available, there is no shortage to the many ways to dress up your preferred Yoshi. (When you start playing the game for the first time, players can select their preferred coloured Yoshi from those available and change when they feel like it, between levels.)

Only, unless you suddenly decide to bust out your amiibo collection, you will need to beat the first level and get at least 100 coins in order to be able to get your first outfit and have the option to wear it with pride.

The outfit you get however will be at random and could be anything between a clothing item of Normal or even Super Rare rarity. Below we have prepared an assortment of Video Capture videos comprised of costume gameplay, types of costumes available and the manner in which they can be obtained:

For more from Yoshi’s Crafted World, additional preview coverage will be posted in the coming days and if there is something you wish to see specifically, which meets the rules of our embargo, let us know, for we might just be able to oblige you!