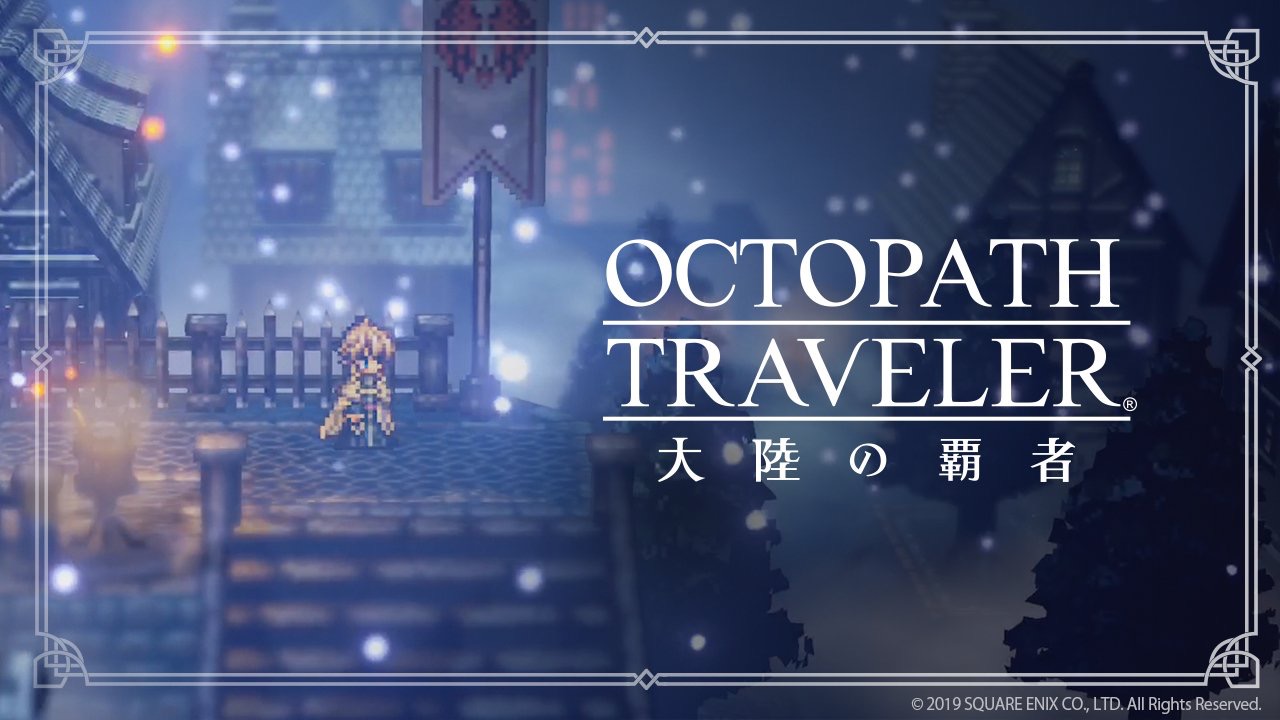 Octopath Traveler: Champions of the Continent announced for IOS and Android (Prequel), pre-register soon in Japan

A surprise announcement from square Enix has revealed a new game in the Octopath Traveler series. This new game, being a single player RPG for smart devices. From translations going around it has been suggested that this game is a prequel to the stories of the Nintendo Switch version. Athough details are slim atm, pre-registration will begin in Japan soon and we’ve been given the first trailer for the game.

Interesting. According to the Famitsu interview, there are no MP elements and there aren't any plans to add them. At launch, the game will have a proper end point for all eight characters, but there will be more story added monthly after that.

Takes place before the events of OT