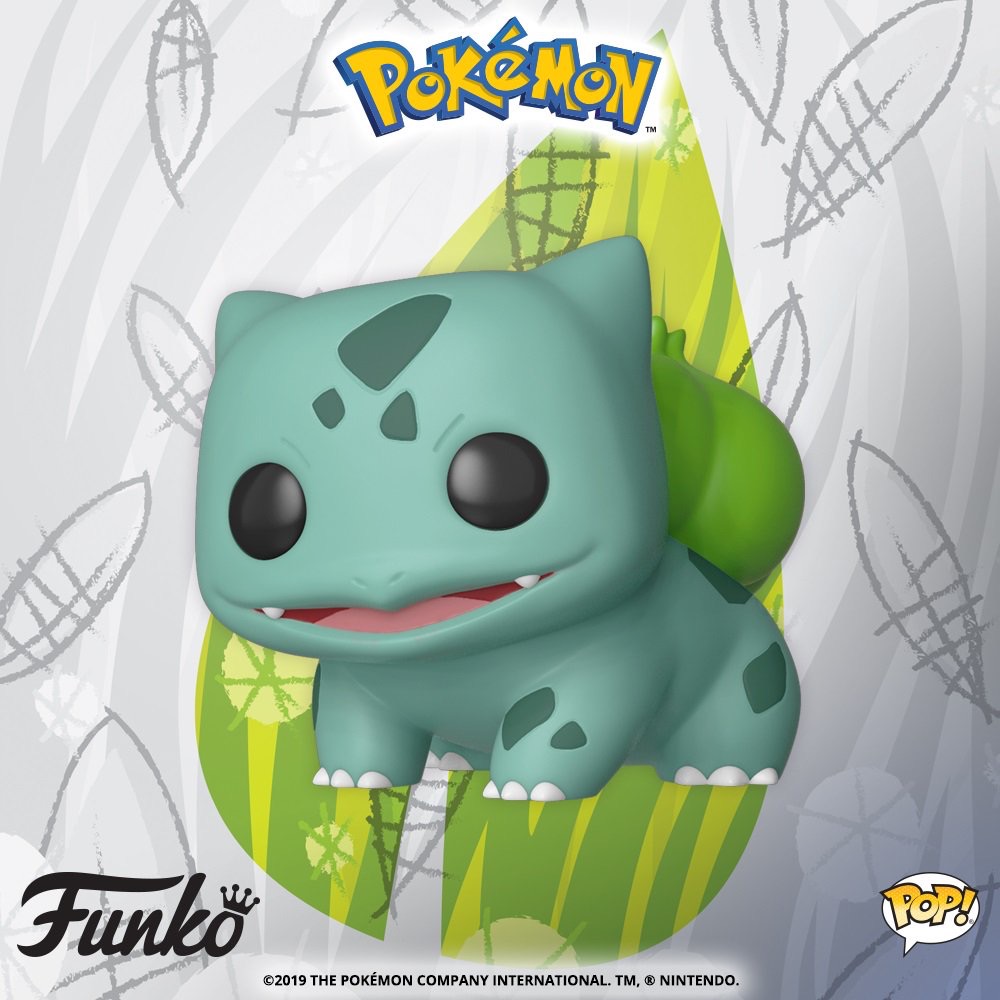 A surprise announcement from Funko POP has given us a look at the latest Pokémon figure to join their lineup! Bulbasaur, will debut just in time for Pokémon Day on February 27th and will be available at all major retailers (A North American release has only been confirmed at this time.

Grow your Pop! collection with the latest Pokémon Pop! Who also happens to be a rare Grass- Poison-type. Train with your Pop! Bulbasaur frequently and this adorable Pokémon might be your best friend or  maybe just take a nap. Additional Pokémon will be available every season.

Will you be adding Bulbasaur to your collection when he releases? I know I will!