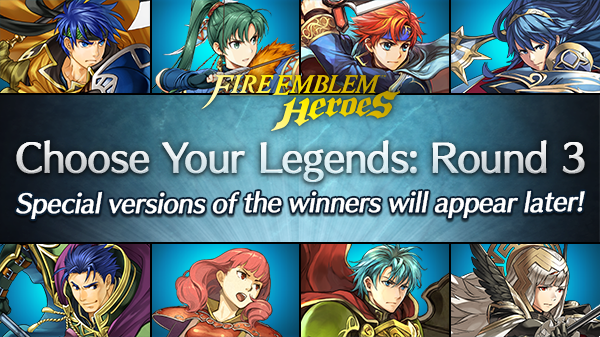 February 1, 2019 4:14 am Published by Switch Nindies Leave your thoughts

Did your favorite make it in? Let us know in the comments! Happy 2nd Anniversary to the Fire Emblem Heroes game.