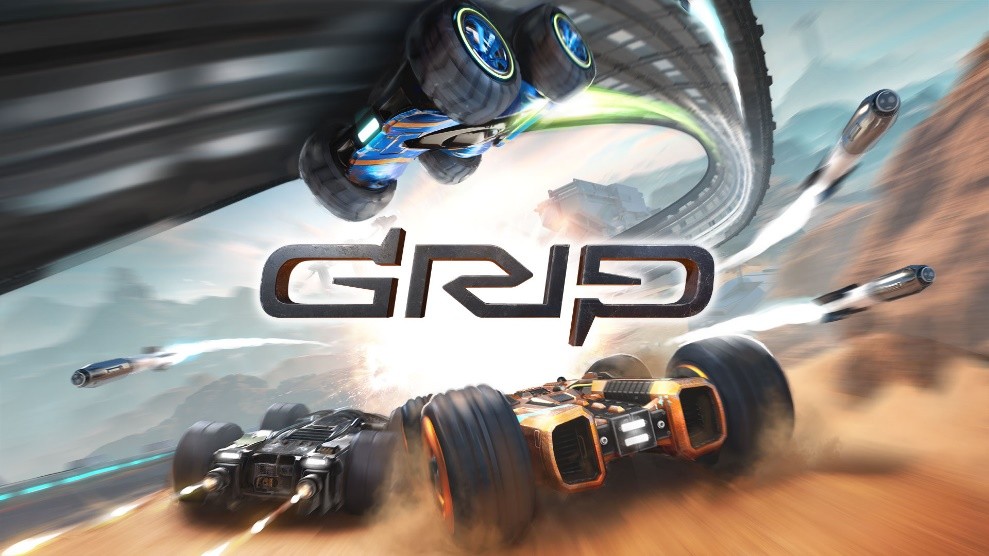 Wired Productions and Caged Element are proud to announce that their racing title GRIP has recieved it’s first big update. The GRIP: Combat Racing Big Ass Update as it is affectionately called, brings a major overhaul to the game. The PS4 and Xbox One version of GRIP: Combat Racing is available now but the Nintendo Switch version is on its way.

We have the official press release and details below.

Wired Productions and Caged Element kickstart their 2019 Roadmap with massive overhaul of the supersonic racer’s AI and online matchmaking.

Watford, England – January 31, 2019 – Wired Productions Ltd., a leading independent video games publisher, and developer Caged Element Inc., are today pleased to announce that the ‘Big Ass Update’ has arrived on PlayStation 4 and Xbox One with the Nintendo Switch release coming close behind.

Hot-on-the-wheels of securing the runner-up spot in the IndieDB www.indiedb.com ‘Players Choice Indie of the Year’, Grip: Combat Racing shows no sign of slow-down thanks to an exciting roadmap of game-transforming content scheduled to roll out over the coming months, including team modes, new vehicles, race courses and as yet unannounced content – sure to wipe out the opposition!

The affectionately titled “Big Ass Update” offers a significant overhaul of the game’s online lobby and matchmaking systems, allowing players to blow each other up and pass the finish line quicker than ever before! Alongside this the game’s AI and catch-up system has been rebalanced, offering a more competitive experience, not only in the game’s single-player campaign but in each and every race.

A breakdown of the Big Ass Update highlights can be found, below: