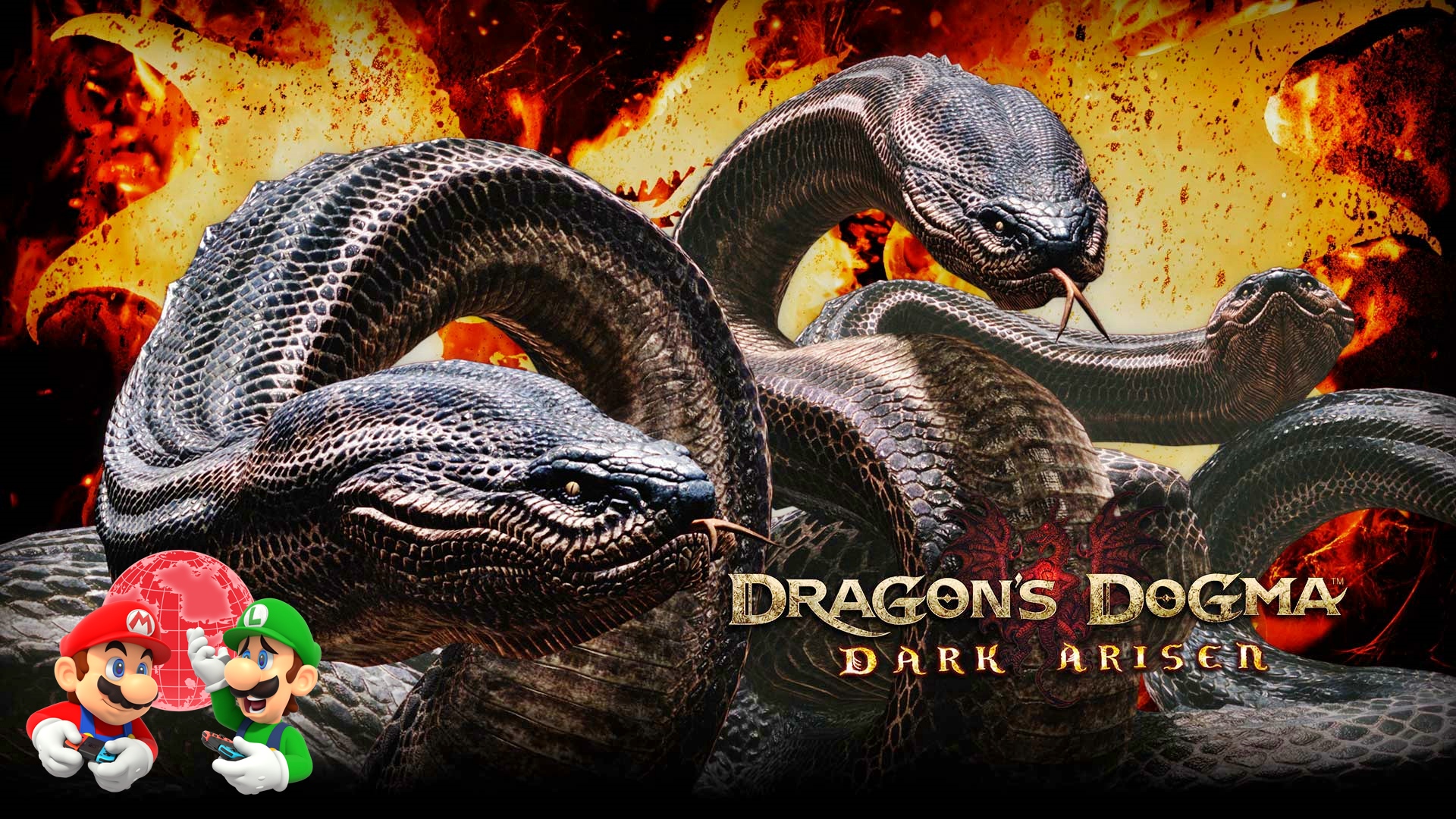 [Feature] Switch & Tell: Why should you care that Dragon’s Dogma is coming to Switch?

Hey guys, Lachlan Bruce here and it’s time for some more Switch & Tell and today, I’ll be talking your ear off about a game called Dragon’s Dogma: Dark Arisen!

It seems many companies went crazy in the new year, dropping random game announcements on Twitter this early January. Amid Nintendo Direct rumours, Nintendo themselves started dropping release dates, with games like Yoshi’s Crafted World and Final Fantasy X/X-2 and XII all receiving the Twitter treatment. Before all that though, Capcom dropped a bombshell out of nowhere with a Dragon’s Dogma: Dark Arisen Switch announcement.

Although Dragon’s Dogma isn’t necessarily a big game, it did garner a decent cult following. I am amongst those diehard fans and seeing as it is now coming to Switch, I wanted to explain why I am enamoured with this game, and why you should potentially give this one a shot.

Dragon’s Dogma initially released on the PlayStation 3 and Xbox 360 back in 2012 to moderate fanfare. It features a massive open world to explore that gets more dangerous at night, an intriguing story, decent character creator for the time, and some giant creatures to battle. Battling these giant creatures are a spectacle, having you climb atop the beasts as they battle you and your party. Climbing onto a monster and swinging your weapon as you hold on for grim death is a hell of a rush!

The game doesn’t make things easy for you, with a challenging difficulty. Don’t get the wrong idea, this is by no means a Dark Souls kind of game (it is a bit more fair than that), but it doesn’t pull any punches either. You need to be tactical, remaining mindful of your surroundings, and making sure not to get overwhelmed by your enemies. You can direct your party as well, which adds an extra tactical layer to the combat.

Seeing all this definitely piqued my interest, but what sold me was its anime link. With the initial launch of the game, you could gain access to the armour of Guts and Griffith from Berserk, which looked incredible and fit the world perfectly. As the game has a dark tone and dangerous world, the introduction of Berserk just felt fitting. We arguably haven’t had a great game in the series come out in the West since the Dreamcast era, so playing Dragon’s Dogma with the Berserk armour was a decent stand in.

It isn’t quite as dark as the Black Swordsman era, nor is it as “normal” as the Golden Age arc. The game lies somewhere in the middle, which is an interesting setting for a fantasy world. Unfortunately, the Berserk armour was removed from the Dark Arisen remaster of Dragon’s Dogma when it released on PlayStation 4, Xbox One and PC. Instead, we got a pre-fab head in the character creator that is a spitting image of Guts, who is the “hero” of the franchise.

Bringing it back to video games, the tone would sit somewhere between Skyrim and Dark Souls. For example, the world is full of characters to interact with and missions to embark upon much like an Elder’s Scrolls game, but the third person perspective, coupled with the more deliberate combat and need for tactical thinking leans the game into a Dark Souls direction. The combat is nowhere near as brutal as Dark Souls though, allowing you to make some mistakes and still succeed, and the world is much more open more like a traditional open world game.

Having this massive world and epic adventure on the go will be an incredible way to experience this gem. If you haven’t played this classic, I highly recommend picking it up. If you are into open world RPG’s, especially those with a third person perspective, then this is certainly worth a look.

So, to summarise, Dragon’s Dogma for Switch is a game worth being excited about and we hope you’ll join us for some more Switch & Tell!