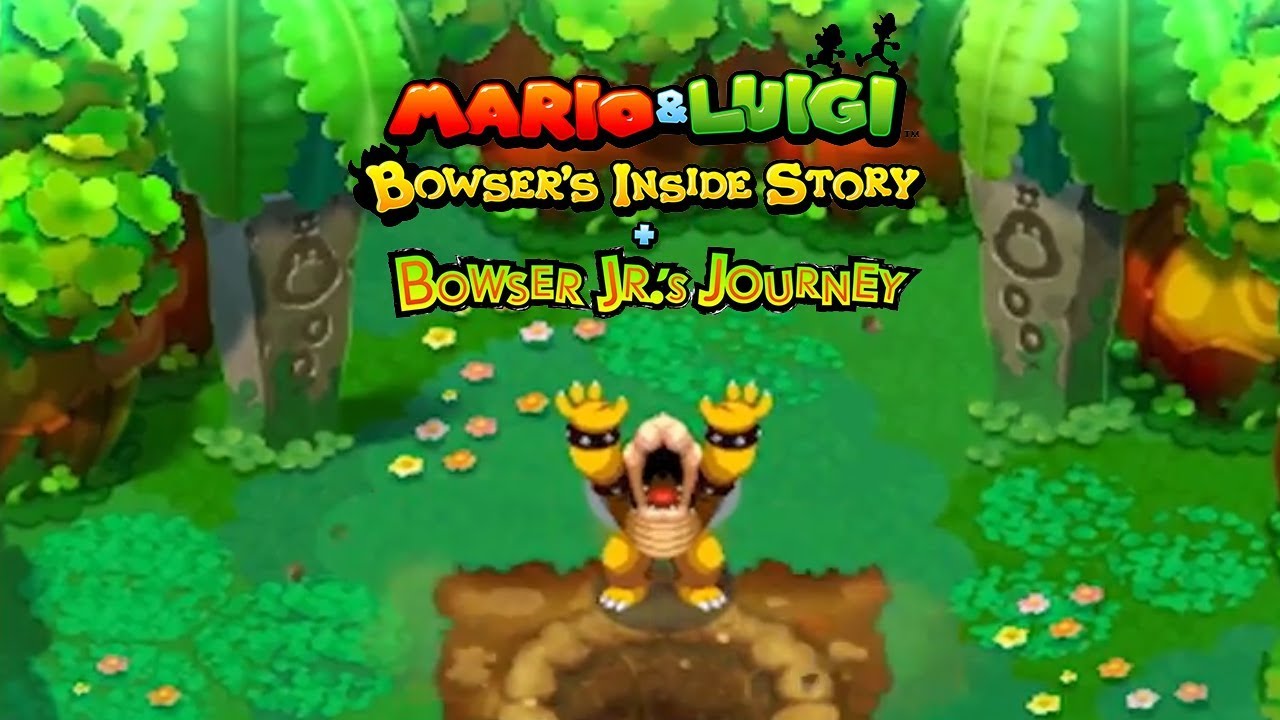 With Mario & Luigi: Bowser’s Inside Story + Bowser Jr’s Journey celebrating a North America and a European release in January 2018, plenty of new details have been shared for the game, which extensively covers story, gameplay & combat and you can benefit from those details, right here:

*All details & imagery comes from Nintendo

The horror of the Blorbs! – It comes without warning! First, you balloon to blimp size! Then the rolling! You roll away! It seems to be incurable…or is it?

Taking control of the Mario Bros.

When Mario and Luigi are inside Bowser’s body, you can often change which character you’re controlling.

There are all sorts of strange things to see in Bowser’s innards. Chat with the characters you meet, and if you see something peculiar, move up close to investigate it.

Mario and Luigi can perform solo actions like jumping, entering pipes, and swinging a hammer. But when they work together, they can perform Field Actions like Mini Mario and Spin Jump.

Mario and Luigi’s actions on the lower screen can affect Bowser on the upper screen, and vice versa. For example, when Bowser drinks water, his body fills up with liquid…which lets the Mario Bros. reach certain places.

Have a taste of Bowser Power – While Mario and Luigi are stuck inside Bowser’s belly, the king of the Koopas is fighting Fawful for control of his castle.

Punch – Attack one enemy at a time with a punch. Press the X Button with the right timing to increase damage.

Flame – Attack all enemies by spitting fire. Press the X Button with the right timing to increase damage.

Battle deep in the Belly of the Beast:

Even inside Bowser’s body there are enemies to fight. Time button presses to improve your performance in action-packed battles.

Fighting as the Mario Bros. in Battle:

If you time your attacks right, you can perform actions to inflict heavier damage. Mario and Luigi can also work together to perform special Bros. Attacks like Green Shell.

Fighting as Bowser in Battle:

Bowser’s on the outside (of himself), so he can summon his minions to help him in battle. His Special Attacks use the stylus.

The big bad will beef up for boss battles fit for a king. Turn the Nintendo 3DS family system sideways and use the microphone or stylus to defeat towering bosses.