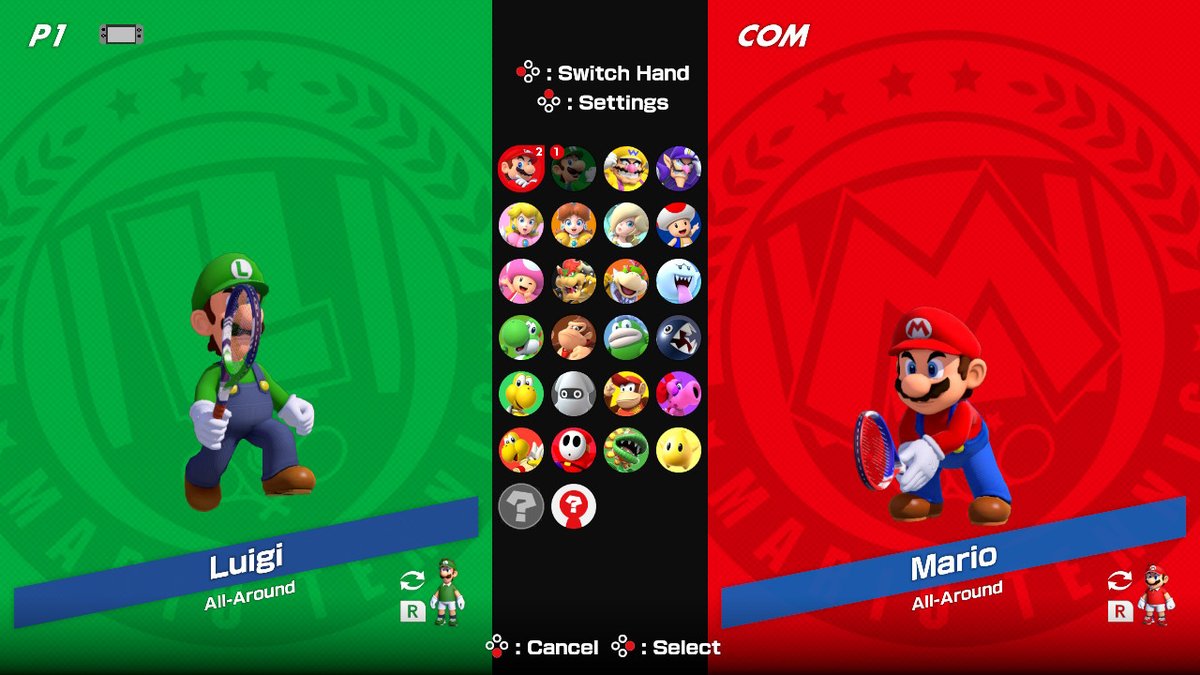 When it comes to Mario Tennis Aces, a new month usually means one thing, new obtainable content, be it a new character, a new costume for existing characters or even both and January is no exception.

Only this time around, instead of new obtainable costumes requiring you to endure through the game’s Co-op Challenge mode and earning a set amount of points to do it, you will, in fact, need to play Online Tournaments instead.

*Note: At the time of posting this guide, the current Co-op Challenge is preoccupied with giving the players the chance to earn a Blue, Red and Yellow Yoshi costume.

The good news with regards to trying to get the Classic Luigi and Classic Mario costumes (if you haven’t got the latter already thanks to having save date from having played the demo that was made available before the game’s launch,) from Online Tournament, is you are not actually required to win a tournament.

Instead, you only need to earn a total of 500 Participation Points to get the Mario costume and then another 1,500 Points (2,000 in total,) to get the Luigi costume. Furthermore, just by playing a match, regardless of whether you win or lose, you will also unlock Luma as a new playable character.

Additionally, it does not matter which tournament you choose to play, so if you happen to prefer Simple Class over Standard Class and Doubles Class, you will be able to earn points regardless.

In order to speed up getting the new costumes though, it is preferred that you win any matches you can, as even though you can earn a handful of Participation Points just by playing, for winning Round 1 you will earn a Victory Bonus of 100 Points, whereas winning Round 2 will net you 200 Points.

What’s more, even if you are atrocious as playing Mario Tennis Aces and could not win to save a single game to save your life, you do have ALL of January to try and get these costumes, so even if you don’t get the costumes today, there is currently plenty of time on the clock.

Furthermore, with regards to how to equip the new costumes once you’ve obtained them, it is as simple as going to the character select screen and going to the likes of Mario and Luigi and pressing the R button to change their attire before you confirm your selection. Should you wish to change back to their more sporty attire however, you simply press R again.

As always, we hope you found this guide helpful and snag those snazzy, yet old-school costumes!