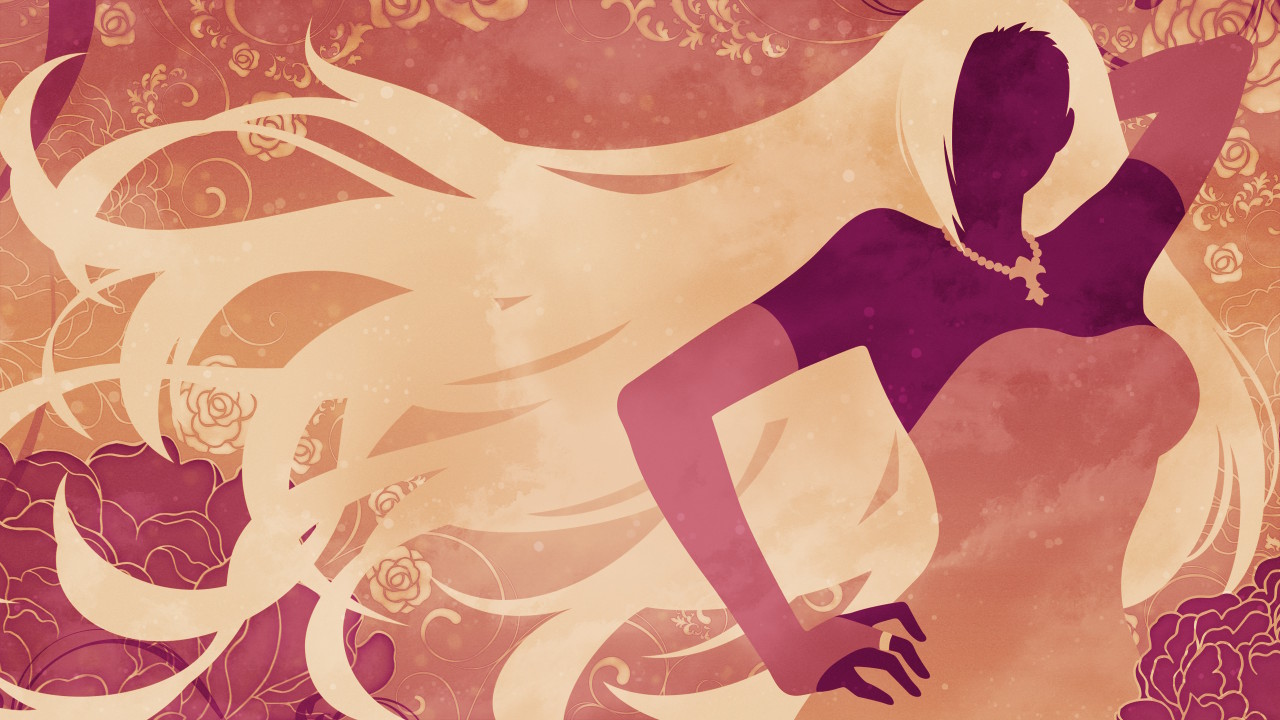 Since the release of SNK HEROINES ~Tag Team Frenzy~ earlier this year, the all-female fighter fighting game has seen its base roster grow thanks to the addition of DLC fighters and the latest fighter, was none other than Jeanne.

Better known as Janne D’Arc from ADK’s World Heroes series, Jeanne became available to SNK HEROINES ~Tag Team Frenzy~ on December 13 as a purchasable add-on but, is she worth the $4,99 asking price?

Short story answer… yes. If you were a fan of hers when you played World Heroes, World Heroes 2, World Heroes 2 Jet, World Heroes 2 Perfect or SNK vs. Capcom: Card Fighters Clash DS, buying Jeanne for SNK HEROINES is a must. It’s like being a huge fan of Persona 5 and owning Smash on Switch, at some point you’re going to buy the DLC because you want to play as Joker.

Joker could be the worst fighter in the whole history of Smash, but at some point, the super fan in you will give in and make the purchase and it’s the same with Jeanne. You already know in your head and heart that you need her.

In other words, this review isn’t really for the fans of Jeanne, but it is for those who have the game and want to know if they need her or not, so that’s precisely what we’re going to cover now, starting with how NIS America describes the character:

A beautiful swordswoman from France with long blonde hair. In battle, she’s very arrogant and domineering. She fights to find a man stronger than her to marry, but she keeps defeating every potential husband she comes across.

While Jeanne’s initial costume in the game doesn’t look overly impressive from a design perspective, like MissX, Jeanne is the second DLC fighter to have 3 costumes and two of which are vastly superior over her default look. It’s just a shame her given move-set isn’t overly impressive.

As a fighter, although her Dream Finish moves offer something a little different, I’m personally not a fan of her as a fighter in the game, as the likes of Thief Arthur and Skullo Mania are more enjoyable to use, but why tell you about how she moves, when we can show you?

So, on that note, here is a series of footage of Jeanne in action, whilst donning her various outfits:

We also have a gallery of images, which you can catch right here:

While Jeanne is without a doubt a must for diehard fans, her addition to SNK HEROINES really doesn’t offer all that much to the game, so if you haven’t rushed back to the game yet, there’s no hurry to do so just yet. Sure, get her at a later point, since she is only $4.99 to buy, but December is Smash month and it has plenty of sword-wielding characters for you to play as in the meantime and a whole bunch of hard-hitting heroines to call its own!