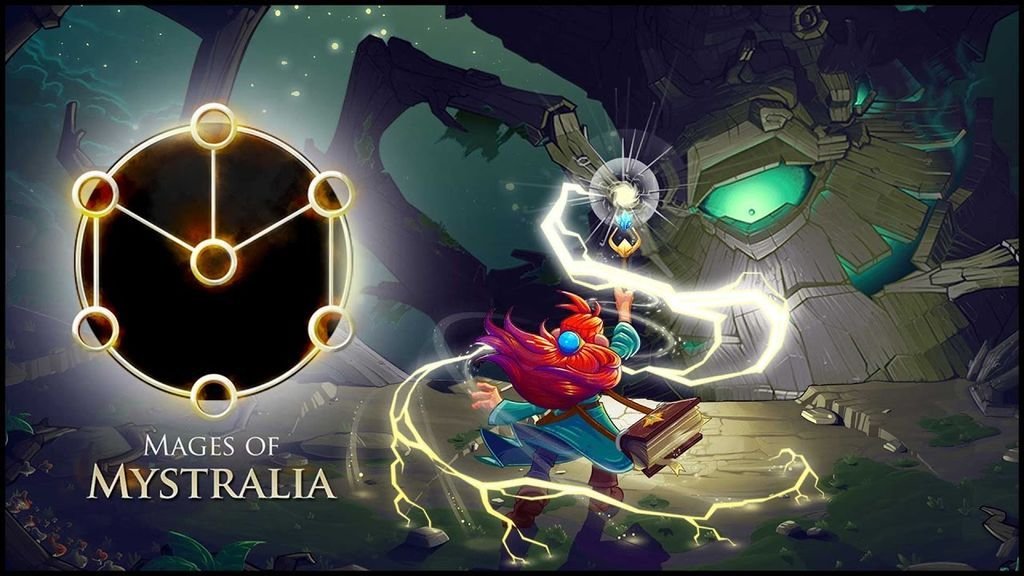 A release trailer for the game has been uploaded to the Borealys Games YouTube channel and can also be found below within the official press release.

Mages of Mystralia is Coming to Switch!

December 17, 2018 — Borealys Games is today announcing that their award winning Mages of Mystralia is releasing on Nintendo Switch. Pre-sales are set to begin January 15, 2019 with the launch taking place January 29, 2019.

Set in a lively fantasy world, Mages of Mystralia is an action-adventure where designing and crafting spells is an integral part of the game. By using the intuitive yet powerful spellcrafting system to solve puzzles and do combat against enemies, players use brawn and brain to vanquish foes.

Written by Ed Greenwood, original creator of the Dungeons & Dragons game world Forgotten Realms, Mages of Mystralia was awarded Hardcore Gamer’s Best Indie Game of PAX South 2017 and Without the Sarcasm’s Best in Show at SxSW 2017.