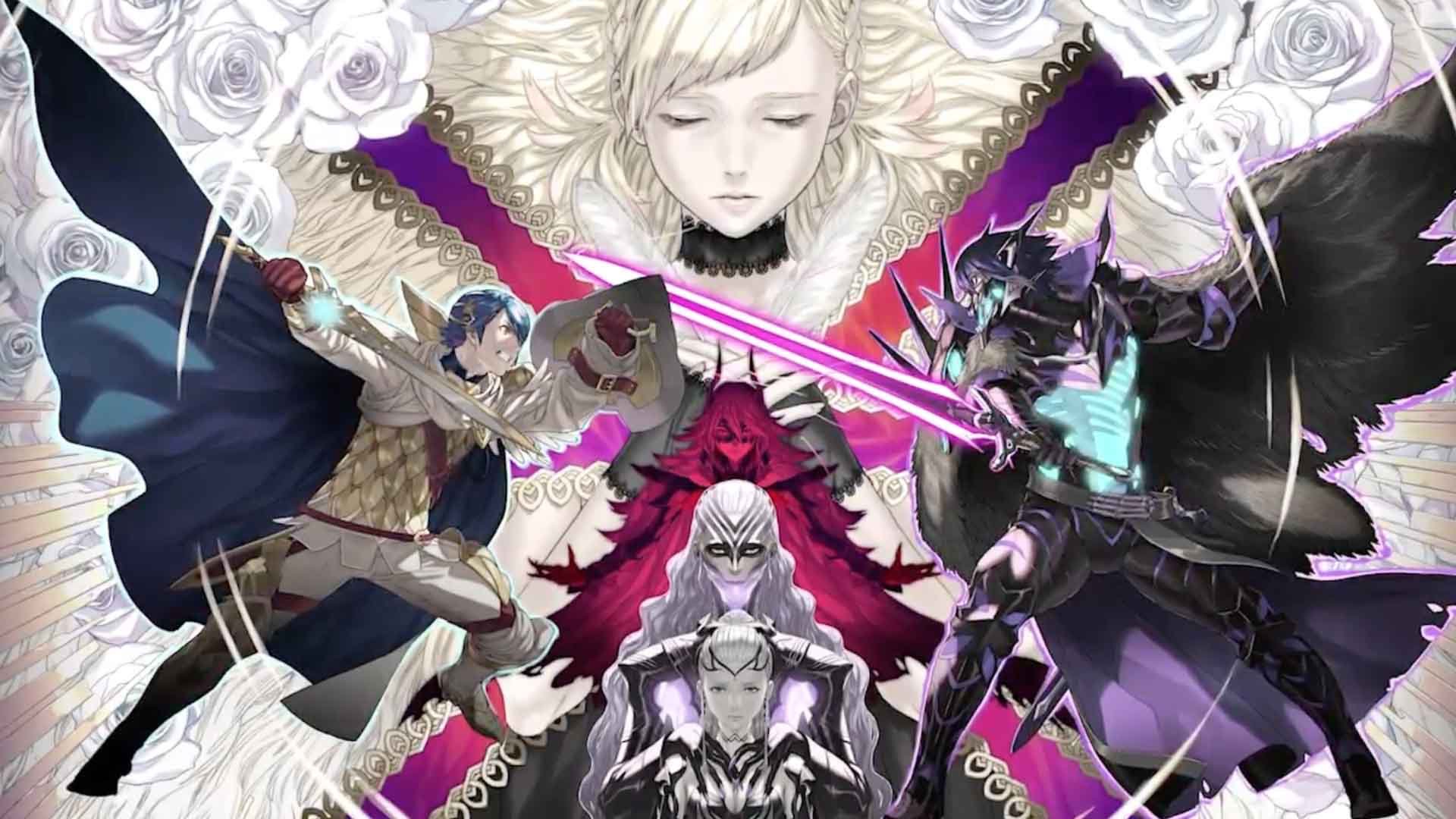 Fans of Fire Emblem Heroes now have a huge amount of new content to look forward to. Coming off of the latest FEH Channel broadcast, details on Book III & Version 3.0 have now become available (The update is even available right now!).

In Book III, Alfonse and the Order of Heroes face a grim new challenge when Hel, ruler of the realm of the dead, resurrects the shadows of heroes past and forces her daughter Eir to infiltrate the Order of Heroes. The Book III story missions shed new light on classic characters and add even more engaging content for fans to enjoy, with Chapter 1 and 2 available starting today and additional Chapters to be added in future updates. Newcomers to Fire Emblem Heroes can also jump into the new story content right away, without needing to complete Book I and Book II.

The latest update also introduces the Mythic Hero, a new type of hero whose Mythic Effects are directly tied to Aether Raids, the competitive mode that was introduced to Fire Emblem Heroes in November. In Aether Raids, Summoners own an Aether Keep that they use to attack or defend against other Summoners’ Aether Keeps. Beginning later today, a new cycle of seasons – Light, Dark, Astra and Anima – that affects both the new Aether Raids mode and new Mythic Hero type. Players will need to jump into Aether Raids to see the effects and benefits of these new seasons, Mythic Heroes and Mythic Effects for themselves.

The first-ever Mythic Hero in Fire Emblem Heroes, Eir, can be obtained by completing Book III, Chapter 1 of the main story. Players can also look forward to other new additions, including a new Summoning Event: Hero Fest and First Summon Ticket feature, in the latest Fire Emblem Heroes update.

Although the update is now available, fans will need to wait till after the current maintenance period before they’ll be able to play.