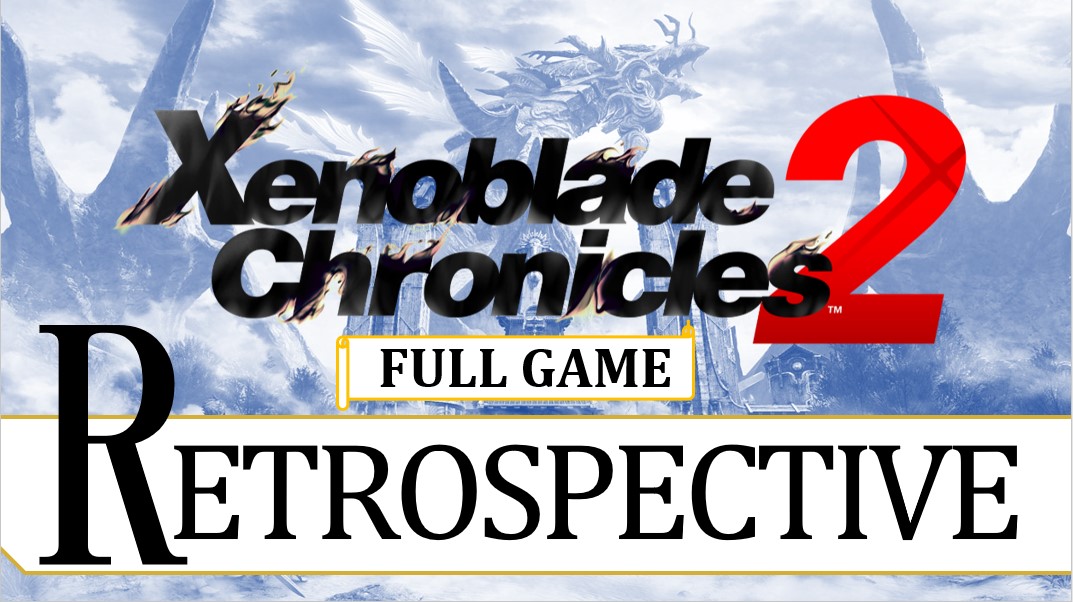 To Alrest, one more time.