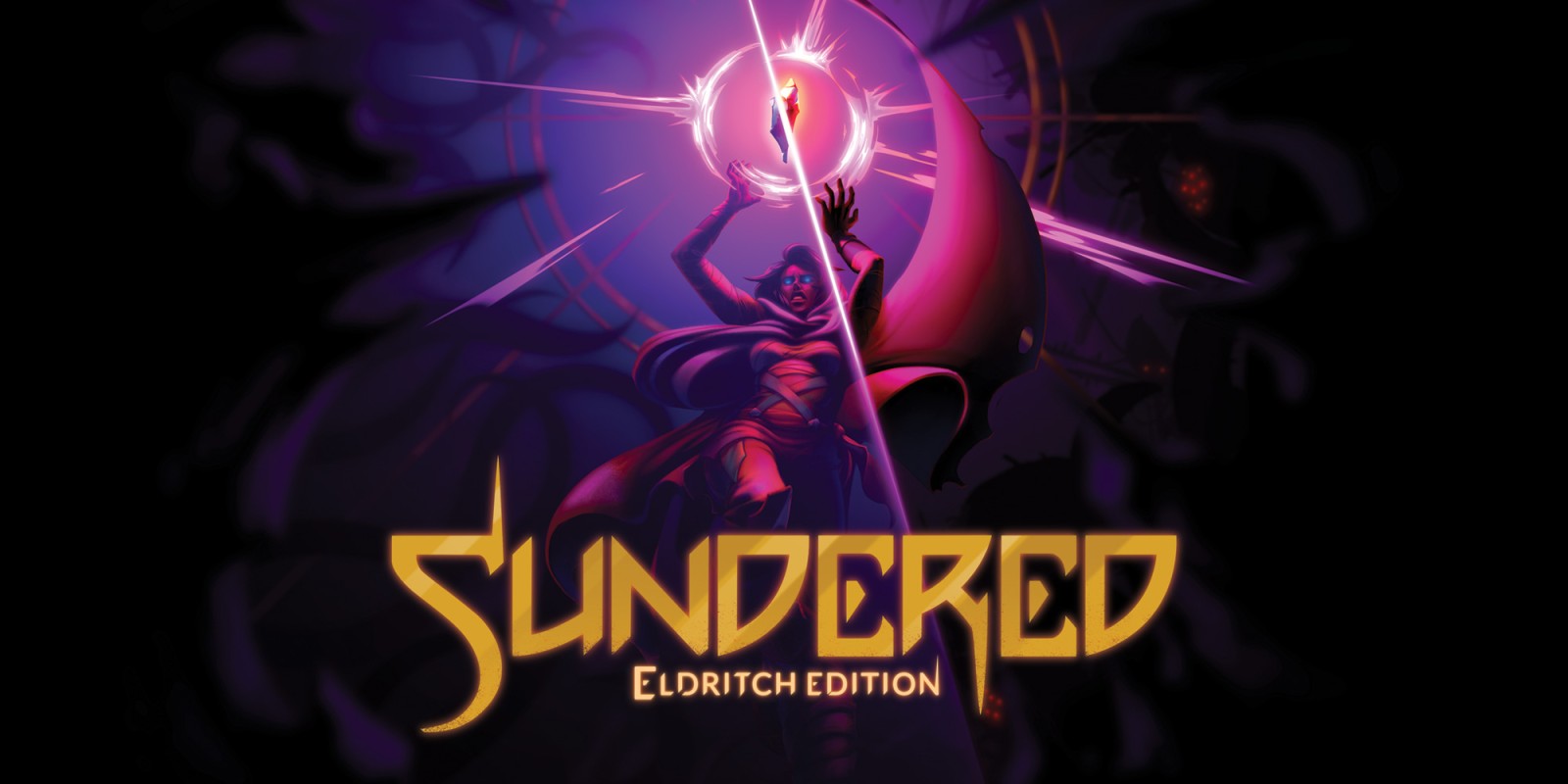 Thunder Lotus Games will Bring Sundered: Eldritch Edition to Switch and Xbox One on December 21

Jotun was just the beginning.

Having already brought the likes of Jotun: Valhalla Edition to the Nintendo Switch earlier this year, Thunder Lotus Games have come out to announce that their second game Sundered, will also be looking to Switch it up!

Only, the release Switch and Xbox One owners are getting, will include more content, which will also be available as an update to those who have the game on PC and PlayStation 4.

The release date for both the game release and update distribution is December 21 and you can read more about it, with the official trailer and announcement here:

Sundered: Eldritch Edition Swarms onto Nintendo Switch and Xbox One on December 21st

Montreal, Canada – December 3, 2018 – Thunder Lotus® has announced that Sundered®: Eldritch Edition will launch worldwide on Nintendo Switch™ and Xbox One on December 21, 2018. The definitive version of the chaotic hand-drawn action-adventure game, Eldritch Edition notably enhances the game with local co-op. Sundered: Eldritch Edition is pre-purchasable today on the Nintendo eShop.

Sundered: Eldritch Edition will also arrive on the same day as a free update to all existing players on PC and PlayStation®4.

Sundered earned high praise from press and players alike for its unique take on the classic metroidvania genre upon its release on PC and PlayStation®4 in 2017. The new Sundered: Eldritch Edition includes the Magnate of the Gong Update, adding local co-op multiplayer support for up to 4 players, along with a special quest chain through new areas, and a chaotic battle against the new Magnate of the Gong boss.

“We really wanted to bring something special to the table for the launch on the new consoles,” said Will Dubé, President of Thunder Lotus Games in a prepared statement. “Plus, we’d been wanting to bring multiplayer to our games for a long time. It’s cool to see how well the local co-op integrates into the core Sundered experience in Eldritch Edition. It’s a great opportunity for existing players to dive back into the game as well!”

Sundered is a chaotic hand-drawn action-adventure game where you resist or embrace ancient eldritch powers. Confront hordes of terrifying enemies in an ever-changing world inspired by the works of H.P. Lovecraft. Sundered is a challenging and unique take on a classic genre from the creators of Jotun, now with local co-op!