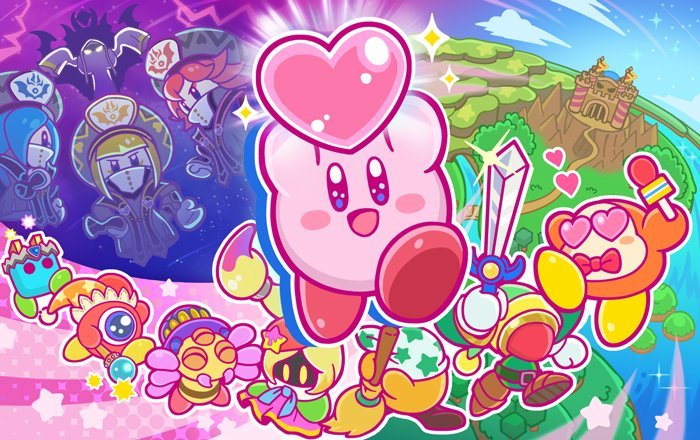 Despite the fact that the Version 4.0.0 update for Kirby Star Allies, become available more than 12 hours ago at the time of posting this, Nintendo have just shared the full patch notes of what the final content packed update for the game entails and you can see them right here: