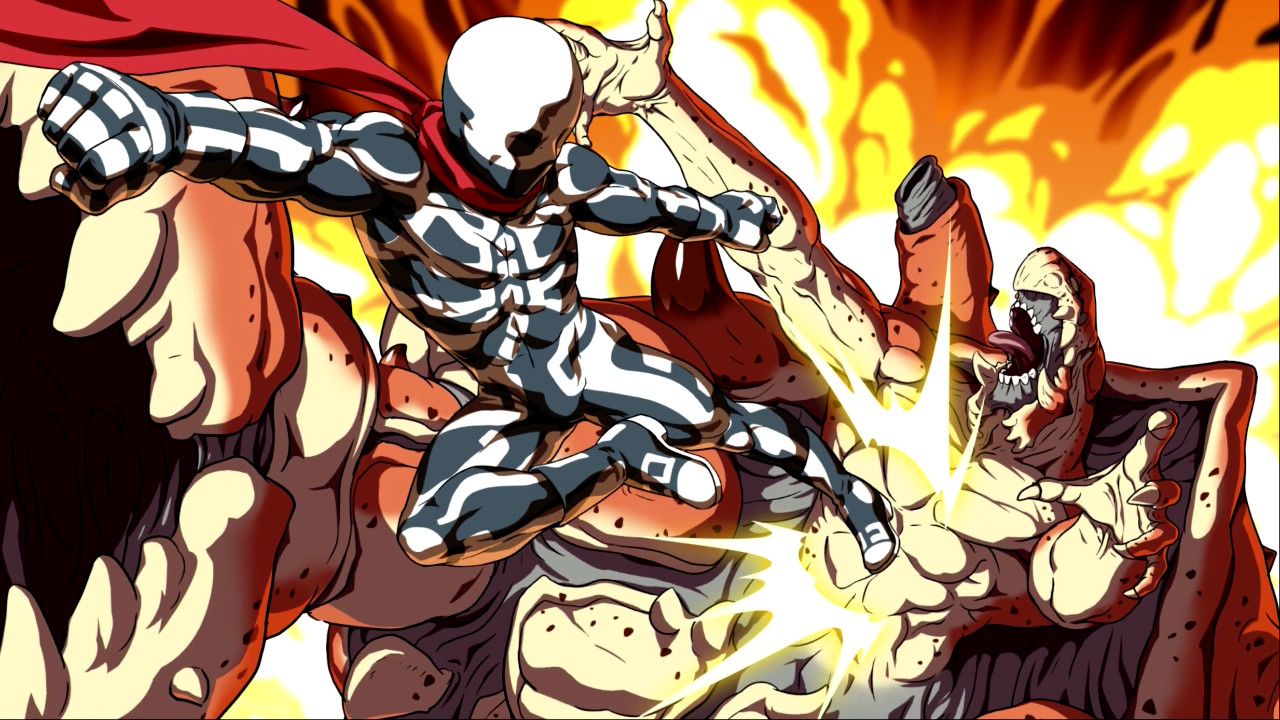 Earlier this year, thanks to the kind people over at NIS America, we had the pleasure to check out the all-female fighting game SNK HEROINES ~Tag Team Frenzy~. In our review of it, although there were a few features about the game that we did like, in the end, we did comment that it was a fighting game that was perhaps too simple and might leave some fans of the genre, wanting more.

Since its September 2018 release though, although the game has had some updates that made a few tweaks here and there, the updates were more about adding in support for new fighters that are available as paid DLC.

Personally, I was content with the original line-up of Heroines in the main game that I had no need to go out and purchase each new fighter, but thanks to NIS America, now I don’t have to. Having been given a code for each character, I have spent the last couple of days trying each one out and it is now time to share my thoughts.

Out of the three DLC characters (Thief Arthur, Skullo Mania and MissX,) Skullo Mania is without a doubt my favourite character of the bunch. Available since October 11, like Terry Bogard, Skullo Mania is another once male protagonist, who has found himself having his gender swapped, so that he can be female fighter and eligible to be an “SNK HEROINE.”

Skullo Mania does however, make a cameo appearance as his male self, but that’s only after the player beats the game and Skullo Mania wakes up back in his home-world and his once feminine body is masculine once again.

Personally, I actually like Skullo Mania’s move-sets and character design in SNK Heroines, but if you’re hoping the fighter would have more than one costume like the base roster of characters do, you’ll be in for some disappointment. Skullo Mania only has just the one outfit, but it is available in Black, Red, Green and Yellow.

Another fighter who only has one costume is Thief Arthur. Although, her costume does have more variety due to what she is wearing and how it is coloured. She also has quite an animated fighting style to match her attire and is bound to become a quick favourite for some.

From the first DLC fighter to the last one, it’s time to move on to MissX. Whereas in SNK Gal’s Fighters where MissX hosts the Queen of Fighters tournament, MissX is actually Iori Yagami. Although he tries to pass himself off as being a female with a mask around his face and wearing a sailor dress, his disguise doesn’t fool anyone. Yet in SNK HEROINES, MissX joins the likes of Terry and Skullo Mania and is all-woman.

Well, maybe not “all-woman.” Unlike Thief Arthur and Skullo Mania, MissX actually has three costumes (two of which players will need to purchase,) and her third outfit, is the same as her first one, except it’s the male version of MissX wearing it.

What this means is, despite SNK HEROINES is a game where female fighters are welcome, including those who have had their gender swapped, but there is support for one male fighter, provided he is wearing a disguise in a bid to appear as if he was a woman.

Now, although these characters are paid DLC, provided you choose to acquire them, as well as having their own endings, all throughout the game’s story campaign, they also have their own scenes for interacting with each other and the base characters. There is also new voice files, artwork that can be brought purchased in the game’s Gallery.

What there isn’t however, are new Mosaic images, so you don’t have to worry about playing through story mode with 2 specific characters if you have already earned the 7 mosaic images currently available in-game. Still, that’s enough chatter about the three new fighters. It’s time to see them in action and our gallery of gameplay can be seen here:

At the time of writing this, SNK HEROINES does not feature a Season Pass and the DLC for it, shows no signs of slowing down either since a fourth DLC fighter (Jeanne) was revealed on November 24, 2018 and will become available for purchase next month on December 13.

However, on the subject of the three fighters we have now and whether or not they are worth getting, admittedly, I am on the fence about it. Although each fighter is fun to use, at the end of the day, each one costs $4.99 each and that’s on top of a $49.99 price tag if you buy the game directly from the North American eShop.

Had each DLC character pack, offer a bit more bite for their bark, it would be easy to recommend them, but since SNK HEROINES does not need them to feel complete, although they are cool characters nonetheless, unless you absolutely needed one or all of them, it might be in your best interests to hold off until either more characters are revealed, or a Season Pass for all fighters is released.

While Thief Arthur, Skullo Mania and MissX are pretty great in their own right and can certainly throw down with the rest of the characters, at the end of the day they’re just another serving of fan service, on top of a large bowl filled to the bring with fan service, which you don’t actually need, but will most likely want at some point later on down the line.