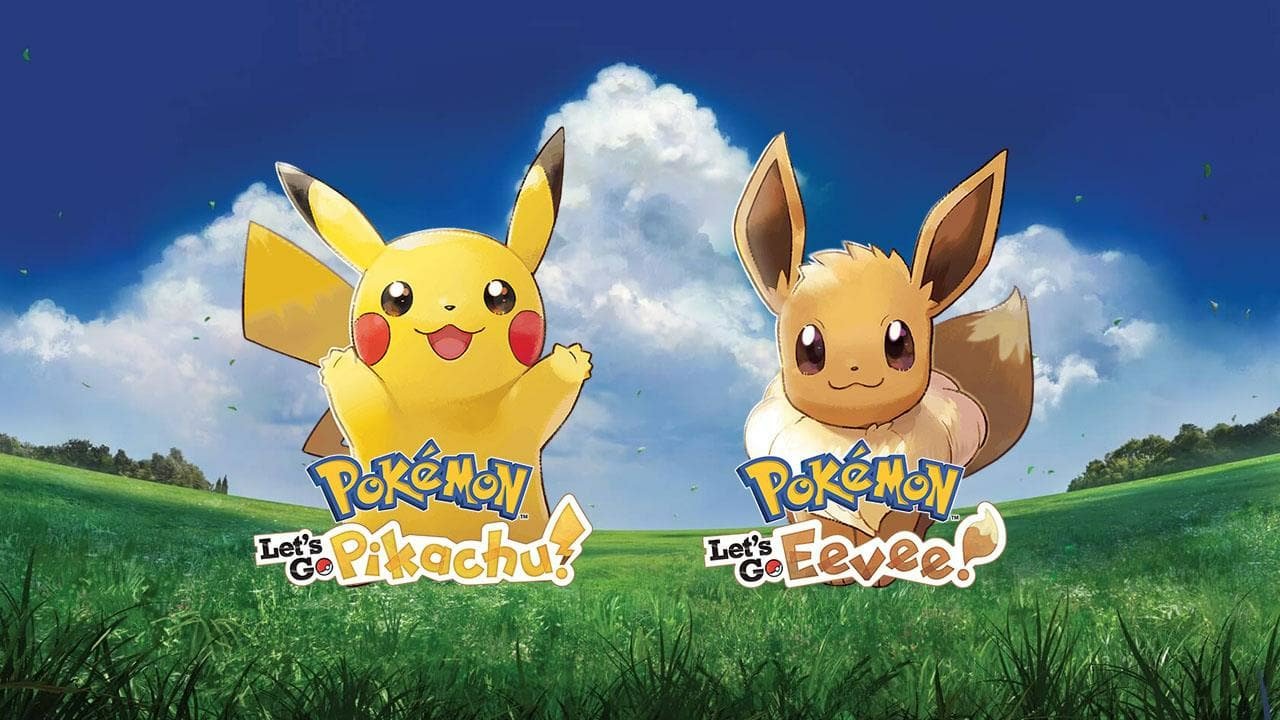 Much like in every other Pokémon game,  In Pokémon: Let’s Go, Pikachu / Eevee, players can find Technical Machines (TMs) that they can use to teach their Pokémon new moves. There are 60 different TMs to find. They can be rewards for beating Gym leaders, purchasable items in the Celadon Department Store or found lying on the ground. Our Pokémon  Let’s Go TM Locations Guide aims to point you in the right direction of where each TM is found.

This time around there is also a new class of trainer called Coach trainers. Coach Trainers will give you TMs as a reward for beating them. introduces the new trainer class to test your skill: the Coach Trainers. Defeat them and they’ll give you a TM to use.

Below is a list of all 60 TMs in and their locations. We have also compiled a gallery of screenshots which can be found underneath the list.

TM02 – Taunt – Speak to a scientist in Cinnabar Lab

TM38 – Thunder – Can be found in Power Plant

TM40 – Psychic – Talk to man in the house South of Silph Co. in Saffron City

We have compiled a gallery of screenshots of where you can get each TM. Those that can be bought in the Celadon Department Store can be seen in the very last screenshot.