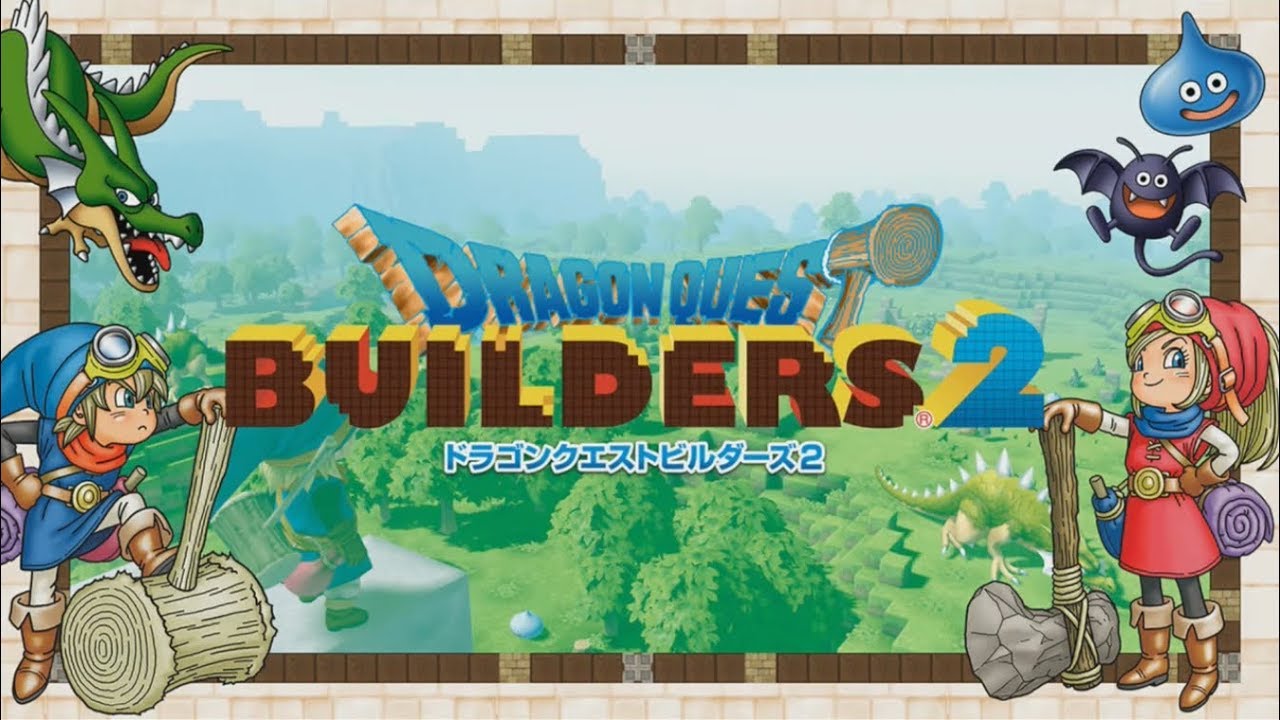 With plenty of Nintendo news dropping today due to them sharing their latest financial results, something that might delight Nintendo gamers is the fact that Nintendo themselves will be handling the publishing of Dragon Quest Builders 2 in 2019.

Having handled the publishing of the first game, that should come as no surprise, but it is still a welcomed one nonetheless, since at least it makes it all the more likely Switch owners will get the game next year, and reduces the risk of Switch owners being messed about, more than they have already.

In addition to news about Dragon Quest Builder 2, Nintendo has also released a new line-up of known games that gamers can expect from them in the future. The full list can be seen here: 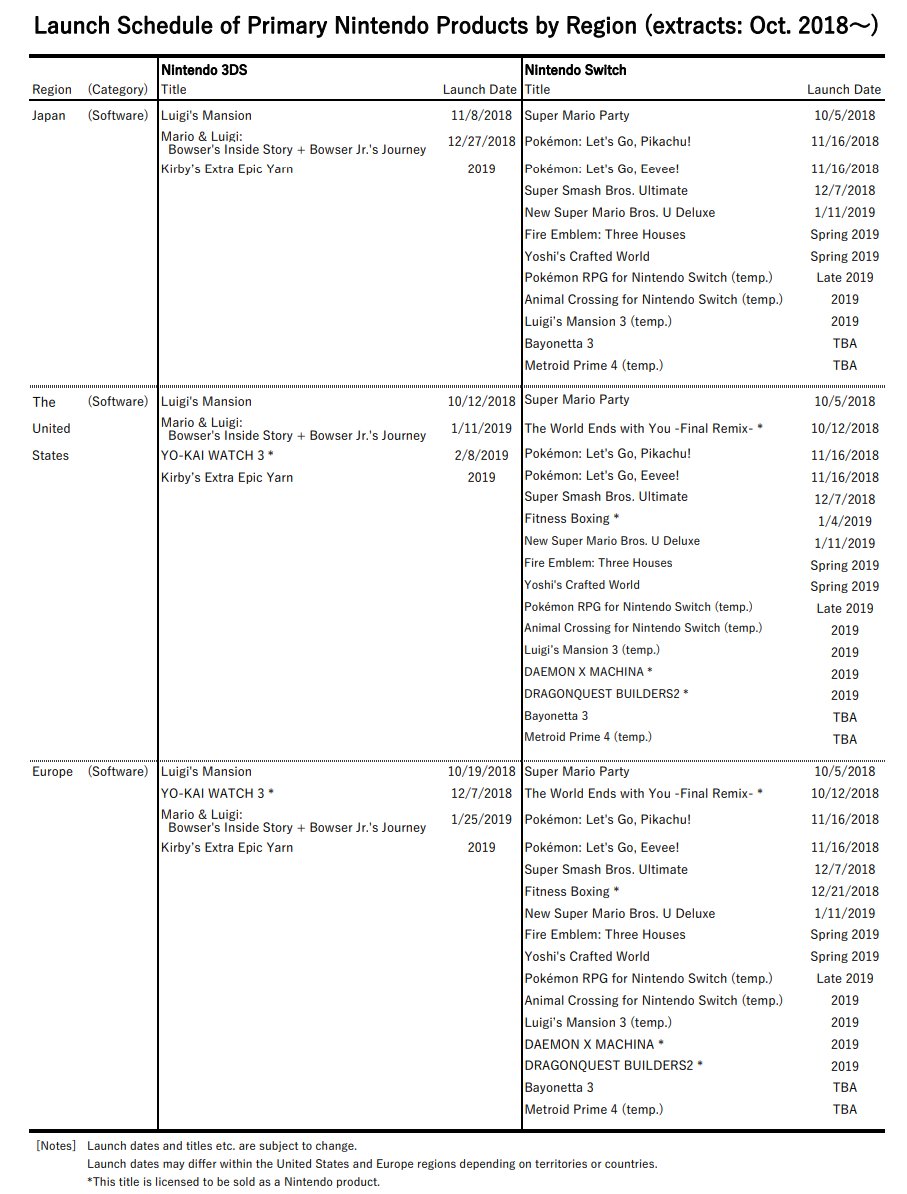