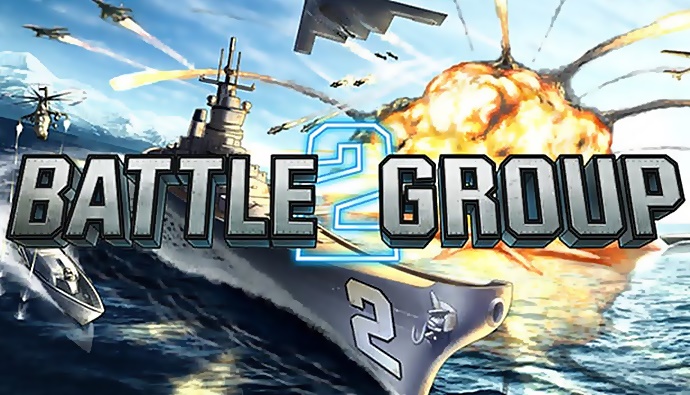 Whilst using the button controls, it can be a bit slow going moving the reticle around. There is a button to speed it up but when large groups of enemies swarm in on you, you will soon notice that the reticle doesn’t move fast enough. The frame rate can also dramatically increase when too many enemies spawn on the screen. It can slow right down to a snails’ pace until you can wipe out enough of them to get the frame rate back up.

I really wanted to like this game, and I do but the in-game economics forces you to endlessly grind in a way that is even less fun than RPG’s. Levels are relatively short which, is a good thing but you soon get bored of having to blow up every single thing you can in the hopes to get enough barrels to buy a better ship. Or at least upgrade the ones you have already. As a mobile title, it is ideal for short bursts of play but on the Switch, you would still only want to play it in short bursts. The time it takes to finally be able to purchase a decent warship for your fleet, you could easily complete the game with what you have already.