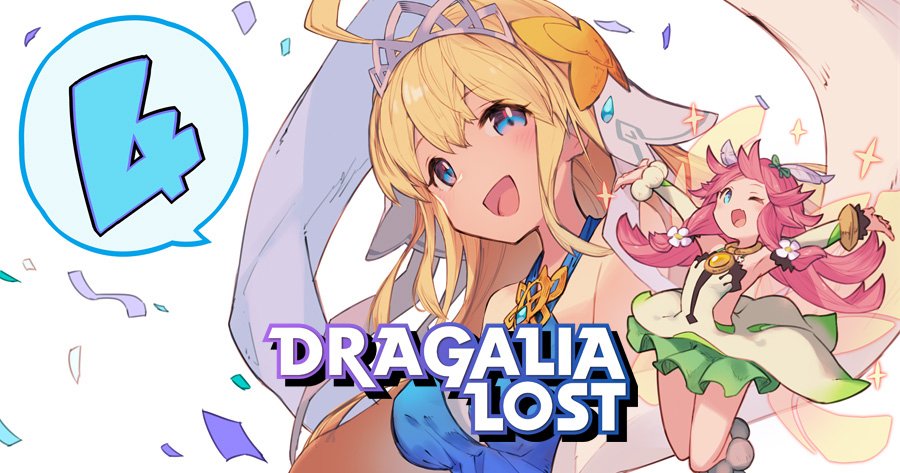 It’s time to head over to the App/Play Store adventurers, version 1.0.6 of Dragalia Lost is available now and on top of getting things ready for the upcoming Trick or Treasure event, a whole range of fixes and changes have been implemented.