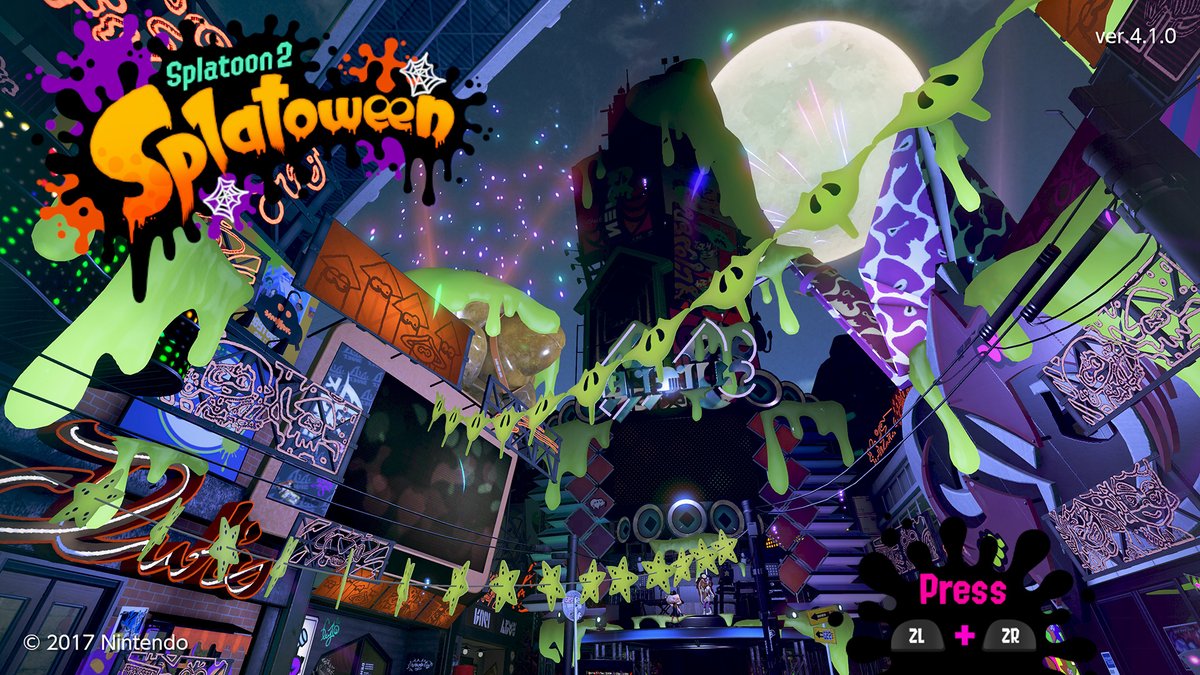 In case an upcoming Halloween themed Splatfest isn’t enough to be excited about when it comes to Splatoon 2, a new update is out as well and you can read all about it with the patch notes below:

Changes to X Power and League Power in Ranked Battle: