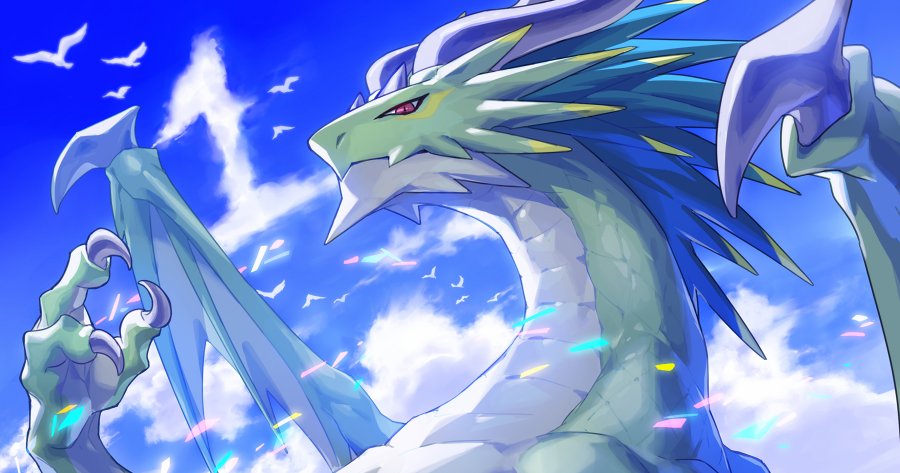 In case you missed the memo, on the 27th of September (this week,) the mobile title Dragalia Lost, will be making its debut in Japan, Taiwan, Hong Kong, Macau, and United States.

As a way of hyping up said release, Nintendo of America have commenced a countdown, in the form of illustrated images of Dragalia Lost characters, which are drawn by the development team. Every image shared so far, can be seen right here:

For more on Dragalia Lost, why not check out the official website with the link below: