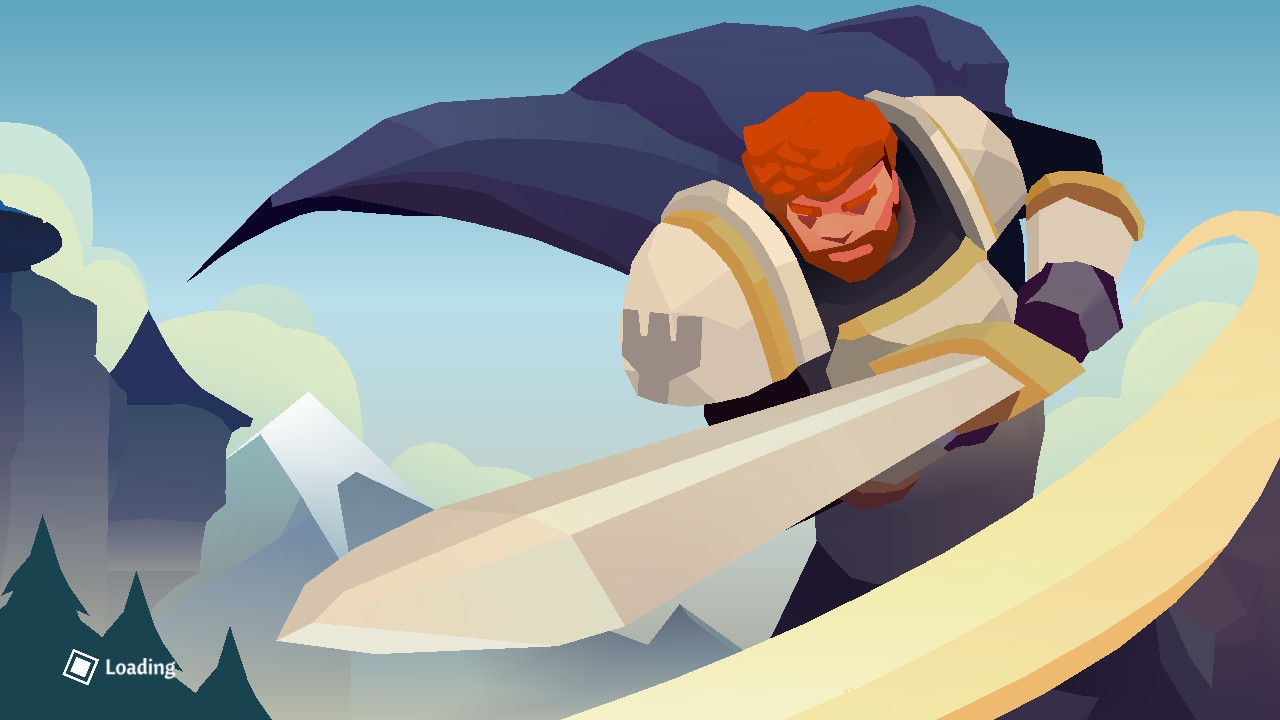 Fling your army to greatness!

Siegecraft Commander was first released back in January 2017 and is developed by Blowfish Studios and published by Level 77. The game has seen releases on Xbox and PS as well as PC and is making its way to Nintendo Switch as an indie eShop title.

The game features multiple playing options including commanding either the Knights or Lizard armies, a 4-player multiplayer area, and a few other game options that should keep die-hard tower defense and strategy fans tuned in for hours. Along the games two main campaigns, you will encounter different levels of varying sizes that include high grounds, multiple paths to the end point, all with several choke points as you set out to lay siege to your opponent.

Siegecraft Commander is a real-time strategy game that requires you to be accurate and thoughtful in your tower selection and placement. As you move through the campaign you will need to start building your network base out from an Outpost and then choosing a few variations of towers. These towers include Garrison and Armory buildings for troop and weaponry creation, as well as towers like the Library which allow you to learn spells for casting magic to help your allies or thwart the progress of your enemies.

What sets Siegecraft Commander apart from other tower defense games is how you create your base. Instead of the typical building of games like Command and Conquer where you are trying to build a central base and send out your army, or tower defense games that have you spawning choice towers at set locations on the battlefield, Siegecraft Commander lets you build a web of towers in whatever way and placement you desire. This unique base-building style is a welcome approach to the genre, though it’s not without its nuances and frustrations.

Along with the vast variety of how you place your towers, Siegecraft Commander boasts an array of buildings that will suit most any players style. There are Garrisons which allow you to build barracks and health regeneration boosts. The Armory which opens up to allow for the creation of mortar cannons, trebuchets, minefields, airships and more. From you Outposts, the main building hub which you use to advance your base building, you can send out Ballista to attack incoming enemy Airships, as well as launch all of the necessary tower types out of.

As you build your base across the landscape you need to be mindful of what tower types you are using and assert dominance over your adversary or else they will get the upper hand. If you notice an incline where you can get the drop on enemy advancement, set up a barrage of mortar strikes to keep them from attacking and destroying your towers.

If you’re finding the enemy Airships to be overpowering, assist your frontline with a defense of Ballista and deploy your own Airships to aid in the fight above. Ground troops will seek out and destroy the enemy as well as attack the various encampments along their way to the enemy’s last line of defense, the Keep.

One thing that was often annoying though was that troop AI was automatic and sometimes they would either get stuck in a loop heading to an enemy base or attack a building that was inconsequential to the levels end goal.

There is a lot to do in Siegecraft Commander. For one there are two campaigns that let you play as either the Knights or the Lizard armies. These armies have some similarities as far as their tower types, and no real advantage over the other, but their designs are unique to their army and easy for identifying on the battlefield. Each campaign has enough levels to hold your interests and will offer hours of gameplay.

I should note that because of the web of towers you are creating, the game has this one glaring issue, in my opinion, and it’s the domino effect that taking out one tower can have. If that tower is a hub for dozens of other towers and it’s destroyed, so too are all the connecting towers to it.

I understand that this is one of the games main hooks, but the fact that the enemy AI was constantly attacking the hub building with its foot soldiers, or Airships only to destroy what I spent thirty minutes building up, was disheartening. It almost seemed as the though the AI was able to cheat in a sense to pad out the difficulty of the levels and add in hours of campaign time.

Siegecraft Commander doesn’t have very memorable music, but what it does have, isn’t too sad. It’s just overshadowed by the fact that you’re trying to not die and you really just aren’t able to pay that much attention to the music. It’s mostly just beats of the sounds of war anyways.

There are very, however, appropriate audio effects though as you play through the game’s single and multiplayer levels. The groans and grunts of ground troops as they die letting you know which area you need to defend is a helpful cue during the heat of battle. Cannons blast through buildings with appropriate booms and trebuchets have that whoosh sound as they launch explosive barrels and cows towards enemy camps.

Siegecraft Commander does include a multiplayer for up to 4 players both locally and in online play. I was not able to test out those sections of the game at the time of release. In multiplayer you do have the ability to choose a commander whose boost can be chosen to match your playstyle. Also, each Commander is well-rounded, as far as stats and buffs.

I really wanted to like Siegecraft Commander and its campaign mode. I don’t know if I was just bad at the game or if the AI is a bit ‘of a cheat’ when it comes to laying waste to your base it was relentless. I found myself trying one level for over 2 hours, in one sitting without dying, and was unable to beat it. It was frustrating and seemed to be the games ‘M.O.’ (method of operation) as the AI never seemed to get tired of barraging me with troop attacks even though I had well-placed mortars, ballista, and trebuchets that kept whittling their base down.

I often would have my base netted out in a few different areas of the map, along with the varied paths. My method was to try and out-maneuver them by holding all the choke points, but each time I got so far up the hillside my two or three tower hubs would be insta-killed by an Airship or direct attack by foot soldiers that managed to weave through my mortar blasts right to the hub tower and destroy it.

Along the game’s campaign, I ran into some odd glitches whereas the camera would pan around an enemy or Airship would jitter and ‘melt’ as though the pixels it took to make the model, was jumping up into the sky. Aside from that, the game runs smoothly despite having dozens if not 40-50 towers built, alongside enemy camps, and various troops and tower types moving about the battlefield.

I did play in both handheld and docked, and didn’t notice any major differences. I did like using either the pro controller or joy-con controls as opposed to a combination of touch and controller based inputs in handheld mode. I found that my fingers were not as accurate as controller inputs in setting tower locations on the ground or selecting tower options in the hub wheel.

I wanted Siegecraft Commander to be my RTS favorite on the Switch. I found its style of base building unique and inventive, but that hasn’t been enough to make me recommend the game to anyone but those die-hard fans of strategy games that want something different. As far as base building game Siegecraft Commander is unique and different, but that difference comes with more frustration then many people will put up with. The AI can be unforgiving and downright bullish when playing against the computer.