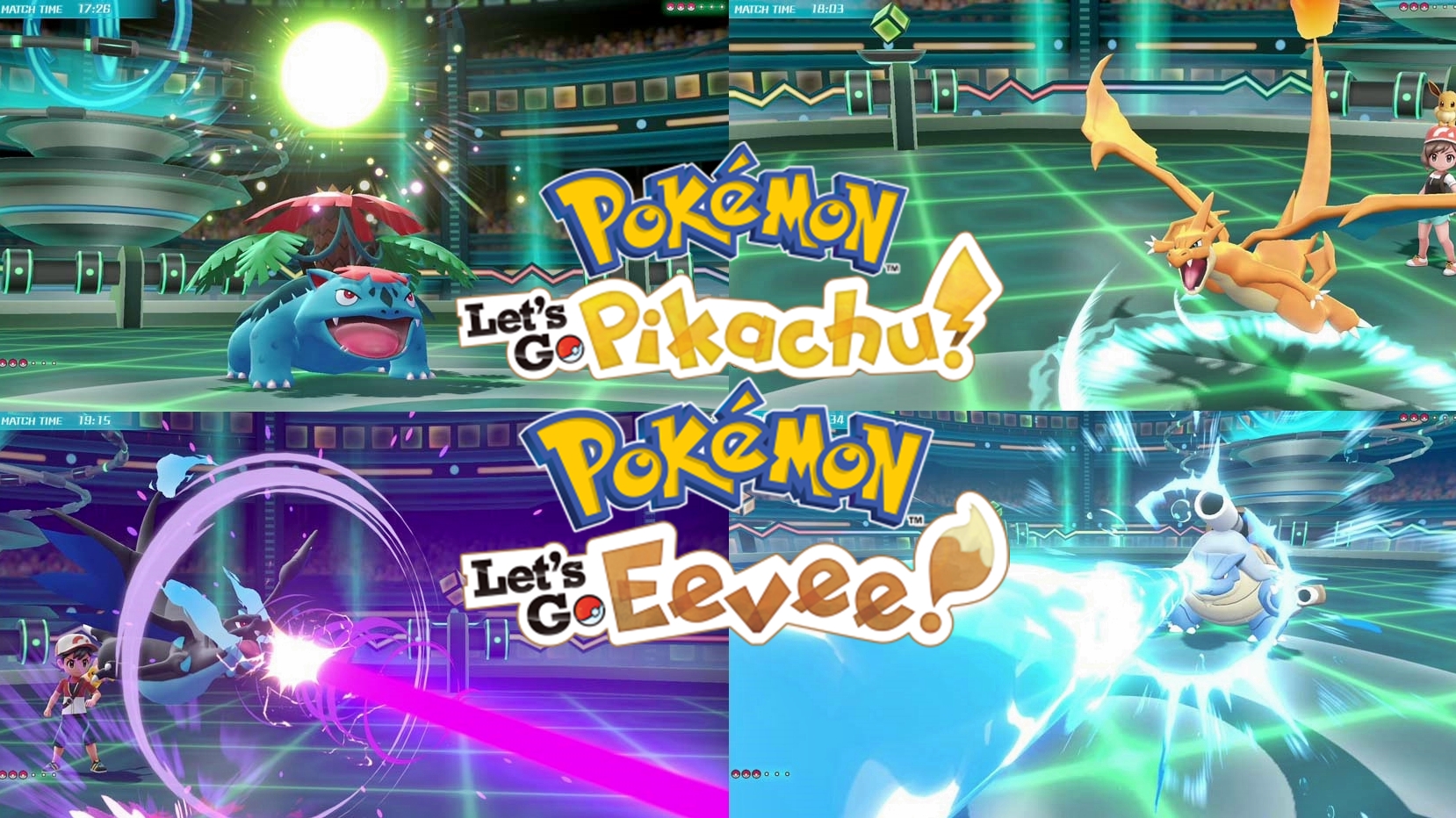 First revealed by CoroCoro, Megas will be represented in Pokémon: Let’s Go, Pikachu! and Pokémon: Let’s Go, Eevee! and today, The Pokémon Company has saw fit to provide an English translation of the Mega details. But why stop there? They’ve also taken the time to talk about Vermilion City and Team Rocket. We have rounded up the new information and you can see it here:

Many Pokémon can evolve into new Pokémon, but were you aware that there is also “the Evolution that transcends Evolution”? It’s called Mega Evolution, and it’s a way to gain power beyond even what normal Evolution would grant. The might of Mega Evolution momentarily unleashes the energy within a Pokémon, and it can only be accomplished through a strong bond between a Pokémon and its Trainer.

When Venusaur Mega Evolves into Mega Venusaur, the flower on its back grows larger and its legs become thicker and stronger to support its extra weight. Its Defense and Sp. Def greatly increase, allowing it to withstand just about any attack thrown at it.

Blastoise normally has two water cannons on its shell, but when it Mega Evolves, the two cannons merge into a single large cannon that uses the power of Mega Evolution to launch superpowerful blasts. Its Sp. Atk greatly increases as well, allowing for more aggressive tactics in battle.

Vermilion City is the largest port city in the Kanto region. This charming seaside location is home to the Vermilion City Gym. Be on the lookout for the luxury cruise liner the S.S. Anne, which stops here once per year.

The tough-looking Lt. Surge is the Vermilion City Gym Leader. Known as the Lightning Lieutenant, he’s an expert on Electric-type Pokémon, including his partner Raichu. This cautious Gym Leader has set up his Gym in a way that prevents challengers from getting to him easily!

During your travels through the Kanto region, you’re bound to cross paths with members of the sinister organization Team Rocket. This dastardly group plots to steal and use Pokémon for their own nefarious ends! You can easily recognize Team Rocket Grunts by their black uniforms and the large R on their chests.

You’ll need to fight Team Rocket on several occasions to hamper their plans. With enough determination, you may even discover the leader of this band of ruffians.

Although you’ll battle many Team Rocket Grunts throughout your adventure, a particular trio of troublemakers will repeatedly rear their mischievous heads. Jessie, James, and Meowth are frequent foes in Pokémon: Let’s Go, Pikachu! and Pokémon: Let’s Go, Eevee!

These notable Team Rocket members like to send out their Poison-type Pokémon Ekans and Koffing, so make sure you’re prepared to fight!

There is also a new trailer, which you can see right here: