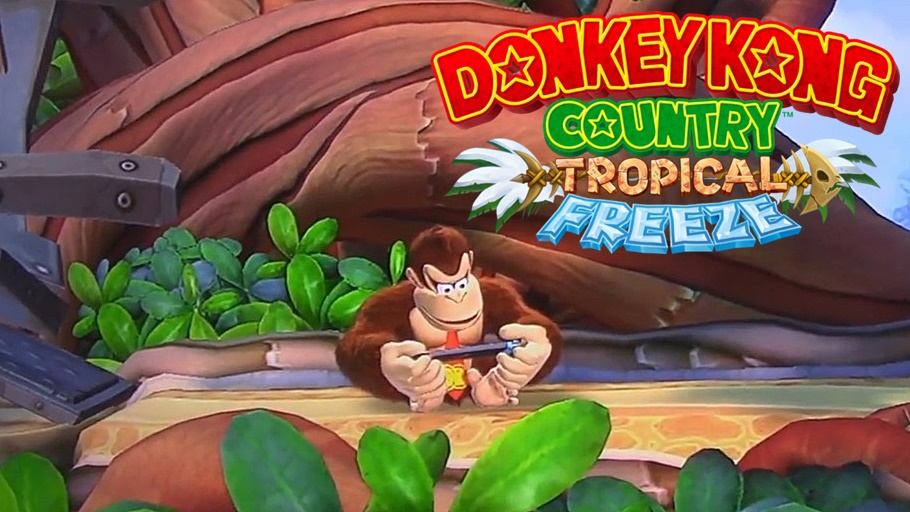 If there was just one thing players would fix regarding Donkey Kong Country: Tropical Freeze on Nintendo Switch, it would most likely be the issue that occurs upon beating stage 3-3. Well, Nintendo would also like to see it fixed too and that is why, as part of a new update, this is the only thing that has been fixed.

The singular patch note for the new update, can be seen here: