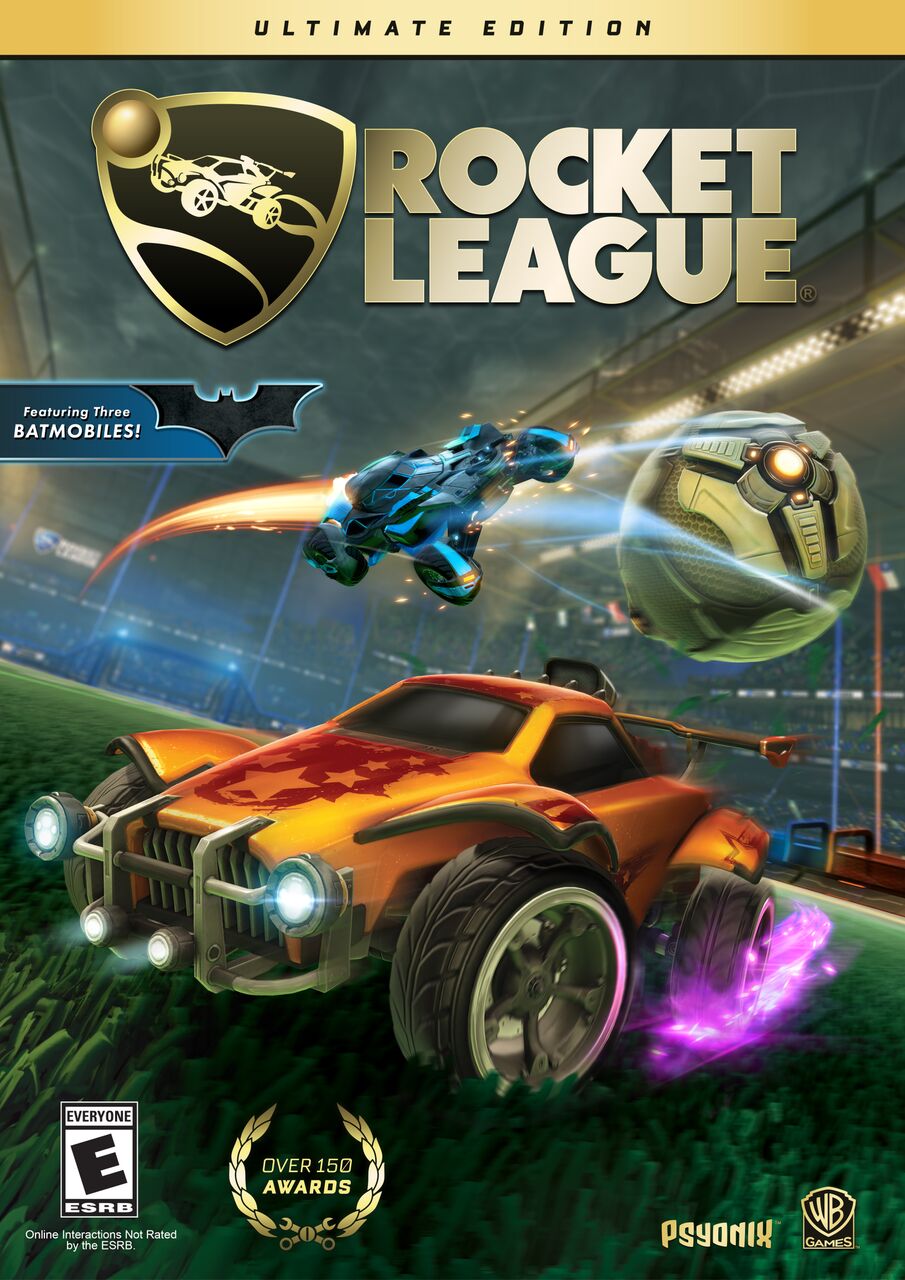 Just in case the current physical release of Rocket League wasn’t enough, with the game’s popularity ever continuing, today Psyonix has revealed a new physical release for Nintendo Switch, PlayStation 4 and Xbox One.

As part of a partnership with Warner Bros. Rocket League: Ultimate Edition will debut in Stores next month for North America, Europe, Australia and New Zealand. It will also come with all the DLC previously released. Full details can be seen here:

Ultimate Edition Will Release Physically on PlayStation®4, Xbox One™, and Nintendo Switch™

SAN DIEGO, CA – July 31, 2018 – Independent video game developer and publisher, Psyonix, in partnership with Warner Bros. Interactive Entertainment, today announced that Rocket League: Ultimate Edition will be available in retail stores in North America beginning August 28 and in retail stores in Europe, Australia, New Zealand and a handful of other territories beginning August 31. Ultimate Edition will feature 16 DLC Battle-Cars plus a collection of cosmetic items and will be released physically on PlayStation 4 and Xbox One for $39.99 USD (or regional equivalent) and Nintendo Switch for $49.99 USD (or regional equivalent).

For the full list of territories, please go HERE.

Winner or nominee of more than 150 “Game of the Year” awards, Rocket League is one of the most critically-acclaimed sports games of our generation. Boasting a community of more than 48 million players, Rocket League is a high-powered hybrid of arcade-style soccer and vehicular mayhem with easy-to-understand controls and fluid, physics-driven competition. Available on Nintendo Switch™, PlayStation®4 computer entertainment system, Xbox One, Windows PC, Mac, and SteamOS via Steam, Rocket League includes more than 100 billion possible customization combinations, a fully-featured offline season mode, multiple game types, casual and competitive online matches, and special “Mutators” that let you change the rules entirely.