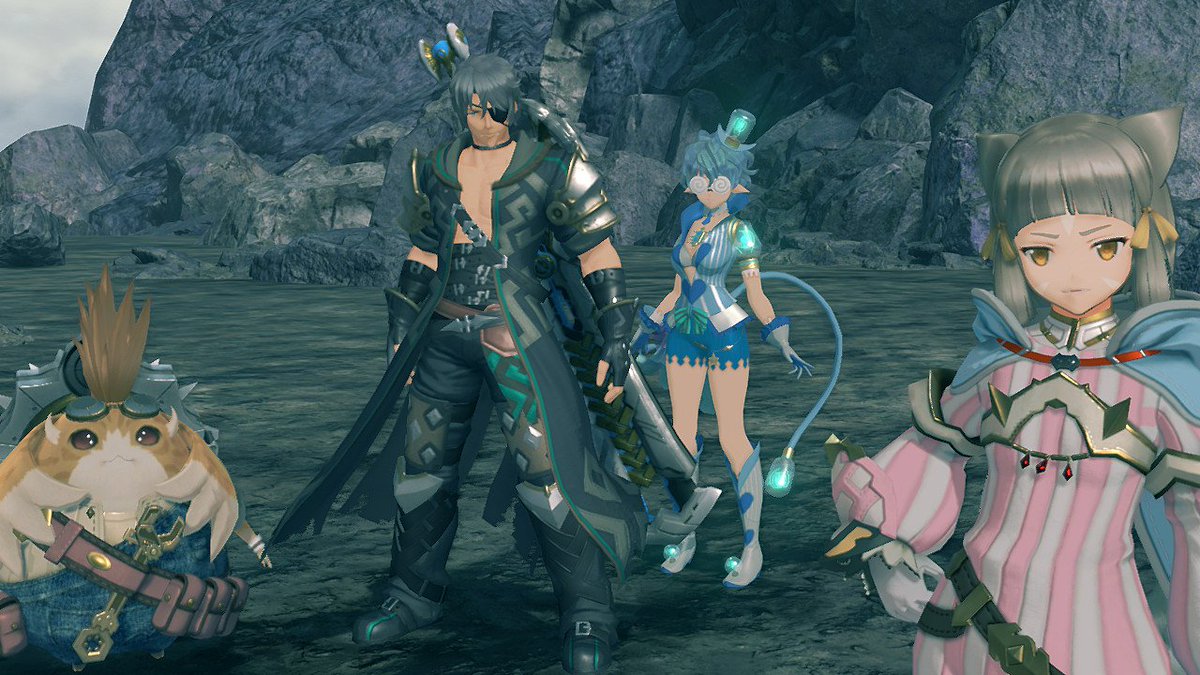 If there is one Nintendo Switch game that is constantly datamined, it’s Xenoblade Chronicles 2 and pretty much every time something is discovered, it has eventually made its way into the full game.

Once again, dataminers have done what they do best and uncovered some more secrets lurking in the game’s files and this time, it concerns more difficulty options for players to customise.

Although Version 1.5.0 added the ability to automate Special Button Challenges and disable Enemy Aggression, according to the picture we’ve shared above, should these changes make it into the full game, players will be able to increase the difficulty of their gaming experience, even more so.

From being able increase enemy Attack Power, enemy health can be adjusted and a number of other things, such as how quickly players will have their life restored. For those who are currently struggling to complete the Challenge Mode that was added to the game for Expansion Pass owners, it would be interesting to see if these options will be able to make the event easier for them, provided of course these options affect the Challenge Battles.

Still, there is a chance these changes might not even make it into the game, but with both a Version 1.5.1 and Version 1.5.2 updates planned, there is a possibility these options could arrive then. We’ll just have to wait and see in the meantime.